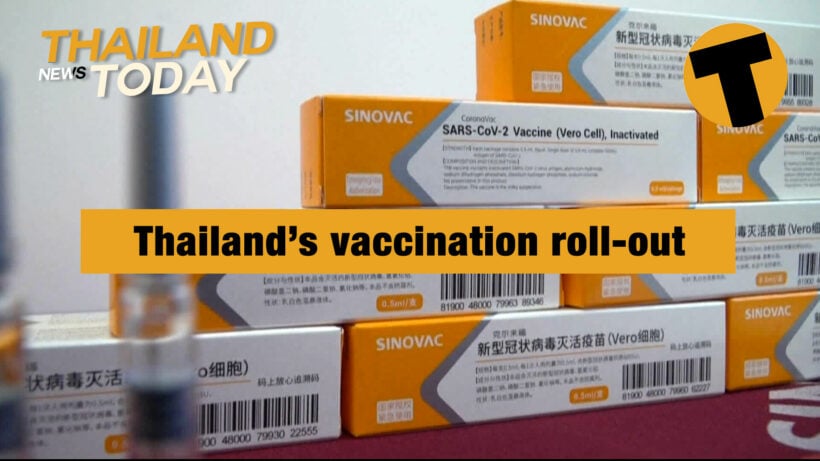 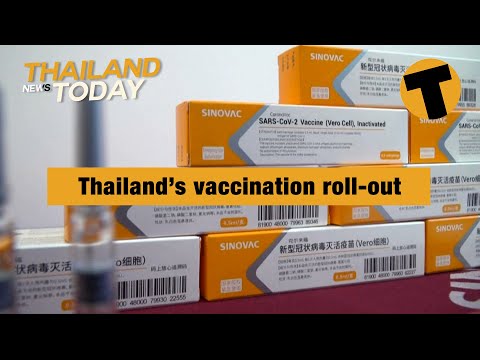 Bangkok restaurants may soon be allowed to stay open a little later. Health officials are considering easing up Covid-19 prevention measures by extending restaurant dine-in closing times to 11pm. If the proposal gets the green light, it may lead to the lifting of the alcohol ban.

After the order of shutting entertainment venues and banning alcohol sales in Bangkok, Samut Prakan, and Chonburi, the revenues in the alcohol beverage business plummeted. Under disease control measures, restaurants in Bangkok were ordered to stop dine-in services at 9pm and all alcohol sales banned at restaurants to limit gatherings.

According to the president of the Thai Alcohol Business Association, the current ban on alcohol is estimated to cost about 90 billion baht in revenue for businesses.

The Thai Chamber of Commerce says the Cabinet might review the proposal on closing hours tomorrow and act immediately to provide relief to restaurant operators as well as those in the alcohol beverage business.

At least 19 Covid-19 cases have been tracked back to 2 parties – a 5-day New Years celebration in Chiang Mai and a birthday party in Bangkok for a famous TV and radio host Techin Ployphet, aka DJ Matoom, on January 9.

A senior police officer in Bangkok is the latest case possibly linked to the Bangkok “party cluster.” The officer tested positive for Covid-19 after coming in contact with someone who attended the celebrity’s birthday at the Vertigo restaurant and bar on top of the Banyan Tree Hotel.

After the party, the actor, as well as other attendees, later tested positive for Covid-19. DJ Matoom also attended a New Year’s celebration in Chiang Mai from January 1 to 5, which is also linked to a number of cases.

In the ongoing investigation into the k-based drug cocktail linked to 11 deaths in Bangkok, police have arrested a man who allegedly mixed large amounts of narcotics to make the drug cocktail known as “K powdered milk.” Police say the cocktail includes ketamine mixed with methamphetamine, heroin and over-the-counter pills for anxiety and sleeping.

A 38 year old Taiwan national was arrested yesterday after police raided his condominium in Bangkok’s Ratchathewi district. Chou allegedly admitted to mixing the drugs to make “K powdered milk” and police say the formulas for the drug mixture were found on his mobile phone.

Earlier this month, 11 people died after taking the drug cocktail and dozens of people are still in hospital after consuming the illegal concoction. Police have arrested numerous suspected drug dealers who ran small scale and large scale operations.

The government plans to begin Thailand’s 3-phase vaccination plan on February 14, starting with healthcare and frontline workers as well as vulnerable groups.

– health workers in both public and private sectors.

– Covid-19 task force who are in close contact with infected patients.

The vaccine’s availability remains limited at this stage and only target groups who are at high risk of infection will be vaccinated during the first phase of the vaccination plan. Importantly, the vaccines will be free and are not compulsory.

In a landmark decision, the Thai Senate has approved amendments to Thailand’s abortion laws allowing women to terminate their pregnancy during the first trimester and also lessening the punishment for women who have an abortion after 12 weeks of pregnancy.

The amendments will go into effect on February 12.

Abortion – during any stage of pregnancy – has been illegal under Thailand’s Criminal Code, with the exception that the pregnancy poses a health risk for the mother or if the woman was raped.

Yesterday, the Senate approved to amend the Criminal Code to allow abortions performed by a qualified doctor during the first trimester, which is the first 12 weeks of pregnancy. Women would not need to give a reason for the abortion.

The Senate also approved to lessen the punishment for women who terminated their pregnancy illegally.

The majority of new cases were found in proactive tracking and tracing in Samut Sakhon, which has been increased to test 60,000 people in the province this week. With more diligent testing in the Covid-19 hotspot, health officials expected a spike in reported cases. 848 of the 959 new cases were detected by proactive testing, most in Samut Sakhon and only 4 in Bangkok.

22 of the new cases reported today were detected in quarantine for those arriving to Thailand from abroad.