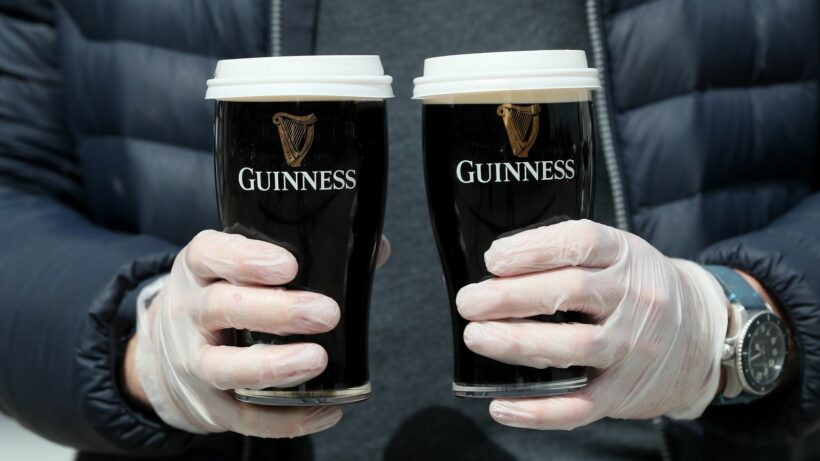 The Guinness returned to the brewery is also being used to make a bio-gas. PHOTO: Sky News

Humans aren’t the only ones who become merrier when drinking Guinness, as apparently Christmas trees also enjoy the occasional splurge, and have been used to soak up the leftovers thanks to the Covid-19 lockdown imposed on many bars and pubs.

The thousands of pints of Guinness, that weren’t drunk during the Covid-19 lockdown, are being used to fertilise Christmas trees instead, with many pubs and restaurants across Ireland and Great Britain having to return their undrunk Guinness to the brewery.

Guinness’s flagship brewery at St James’s Gate in Dublin usually produces 720 million litres a year but had to scale back its production once the pandemic hit. The extra supply is also being used to create biogas, which Guinness leaders say could power the brewery in the future.

While the brewery produced solely canned products for supermarkets during the lockdown, the focus has reportedly shifted back to draft pints. 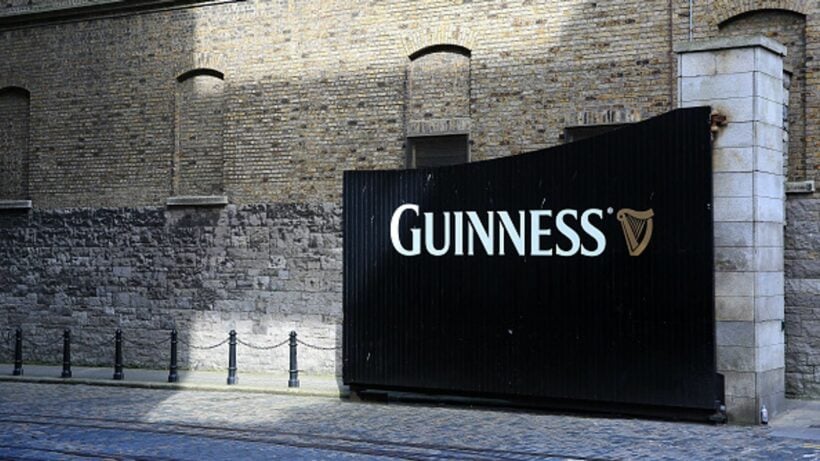 Operations at St James’s Gate in Dublin were at their lowest since 1916 during lockdown. PHOTO: Sky News

The futuristic Segway will soon be a thing of the past