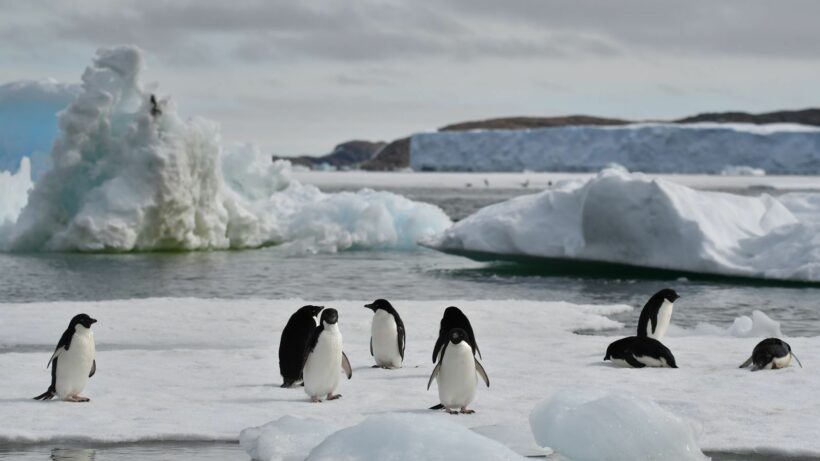 Penguins in the Antarctic seem to be much more well off when there is less ice in the sea and now biologists know why.

The reason is simple: penguins are slow movers when walking, but much more agile when swimming. The times when less ice is in the waters, biologists say it has a ripple effect for the penguins. Less ice means they can swim farther distances to find food coupled with more sunlight entering the waters to allow plankton to bloom.

Krill are the penguins’ main food source and they feed on plankton. The wider availability of krill in times of less ice means the penguins have more food and energy to reproduce-not to mention avoiding competition amongst themselves in hunting.

Penguins can apparently swim four times faster than they can run, according to Japanese researchers who used GPS devices to track the penguins’ habits. 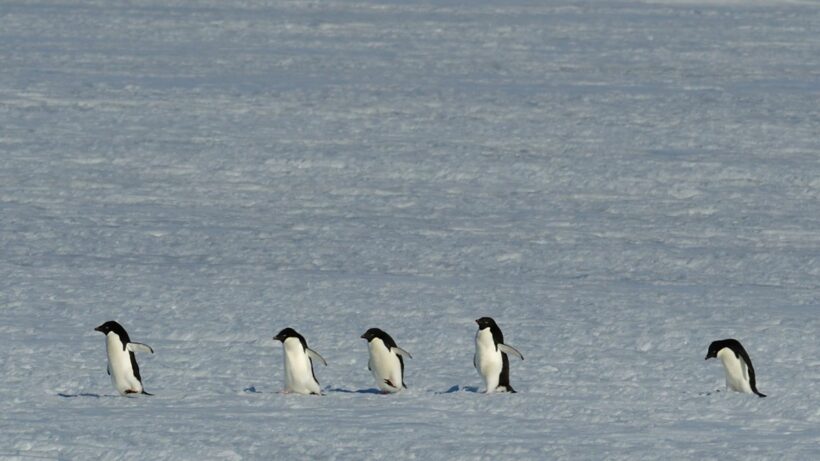 But the new findings are only applicable to penguins living on the main “continental” part of Antarctica.

The opposite actually happens to the penguins that live on the thin Antarctic peninsula that sticks out from the continent or live on its islands. Antarctica has experienced a steady increase in the extent of its sea ice, even as the Arctic has suffered through a marked decrease, the researchers said.

Sadly, their thriving situation is not expected to last much longer due to climate change, with Antarctica also projected to see a decline in its sea ice.

What happens to leftover Guinness from Covid-19 lockdowns?