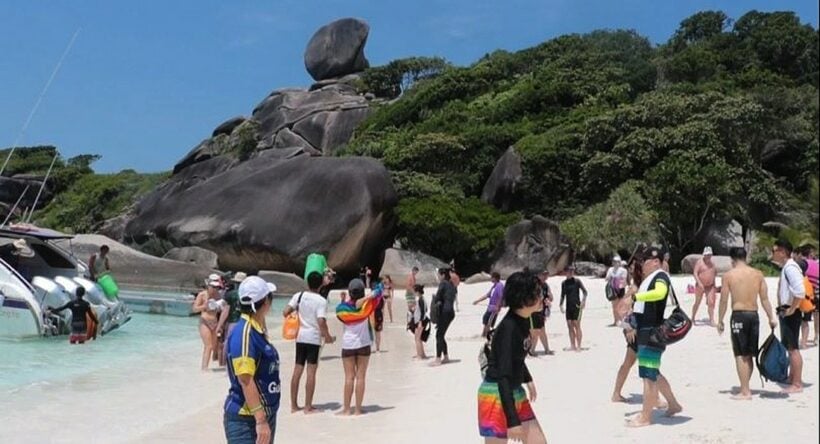 The Chief of National Park Office, DNP, Songtham Suksawang, who chaired the meeting, said that the amount of tourists in the marine national parks is directly affecting the environment.

“Those national parks, especially marine national parks, are suffering from an over-supply of visitors. There are many problems such as oil from boats, rubbish and the effect on the local lifestyle on the islands, which is difficult to rehabilitate in the short term. They discussed rearranging of the marine national parks to better meet the demand but by limiting supply and providing a more sustainable solution.”

“There will be a study on the limit of tourism. Some locations have already had these studies done. After sending the officers to check, we found that there’s a specific period of time when the islands are over-crowded, which is 11 am – 2 pm when the tourists come onshore to rest and have lunch. There are approximately 2,000 – 3,000 people visiting some of the islands each day.”

The DNP has planned for a solution at Similan Islands by spreading tourists to the other islands around as Island Four and Eight are way too over-crowded. 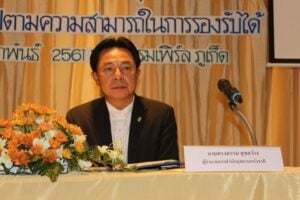 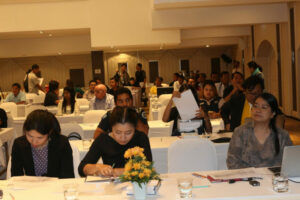 “We will spread tourists to other islands, apart from Island Four and Eight, by installing piers to connect them together. They will be floating piers to avoid disturbing the corals. There will be a floating centre, where tourists can rest in front of the island as well. The purchasing process of the centres will be finished by March 31. We will start this project near the islands that are highly over-crowded first such as Similan, Phi Phi and Phang Nga Bay. The limitation of tourist according to the time of the day will also follow after the study is done.”

“The limiting of tourist and an increase in the customer fees are possible if the environment continues to be damaged too much from tourism.”

The DNP will also create an E-ticket to enter the islands, which will possibly starts with the Similan, Phi Phi and Phang Nga Bay, to solve the transparency problem of national park management.

For security, he said that he has approved budgets for ambulance and rescue boats and is coordinating with the Emergency Medical Institute of Thailand to provide assistance to tourists in the marine national park area. In case of emergency the hot line 1669 is also available 24/7. 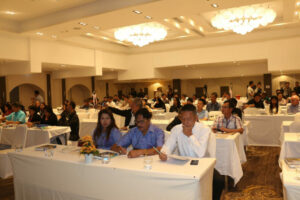