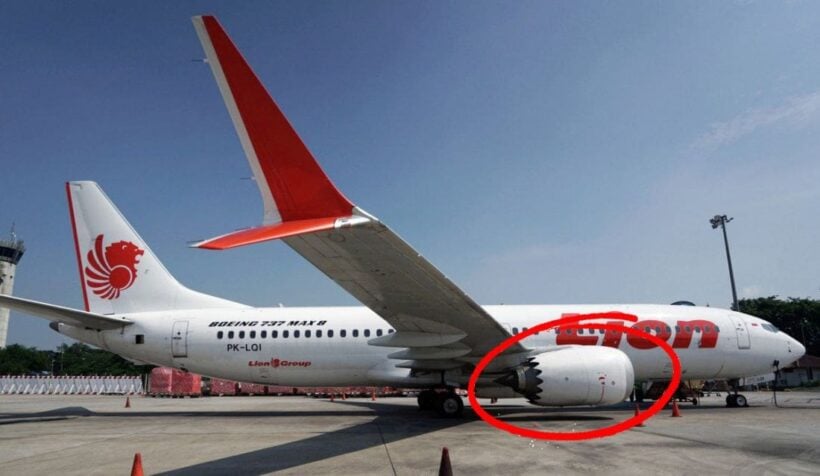 Within the past six months, two Boeing 737 Max 8 have fallen out of the sky, both during the early climbing phase of the flight.

Whilst the investigations continue into the two horrifying incidents, both Boeing and some early evidence from the data recorders, has revealed possible problems with software that was developed as a work-around to a problem that Boeing had introduced with the new model 737 aircraft.

The work-around was called the MCAS (Maneuvering Characteristics Augmentation System) which would push the nose of the plane down if the software detected the plane had the risk of stalling (nose too high, not enough airflow over the wings). But why did the new Boeing 737 Max model jets need this new software?

The answer uncovers a rush to manufacture as Boeing was under pressure to come up with a new plane to compete with their rivals Airbus. The European manufacturer had developed a newer, lighter, more fuel efficient update to their single-aisle A320. And airlines were buying it instead of the latest Boeing 737.

Boeing, instead of designing a new plane, would do a make-over of the older model. But they needed to get it out to the market quickly. This rush to market market may have contributed to the two recent crash incidents.

VOX has prepared an excellent short documentary on the issue that may be at the root of the deaths of 346 people.