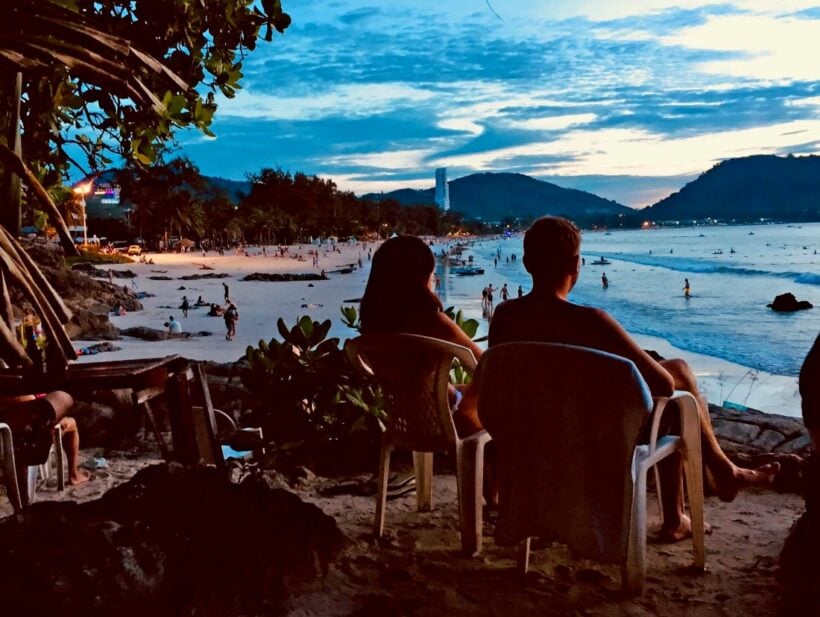 This week netizens have been captivated over a photo in the blogosphere proclaiming that “Phuket high-season was dead as a dodo.”

Excuse me as I digress for just a minute on the subject of dodo’s, which is clearly something I know nothing about, hence putting myself on par with the individual proclaiming the ‘end of days’ for Phuket, on a pictorial blogpost.

The dodo bird species according to most sources I read about is an extinct flightless bird, who gave birth to the term “dead as a dodo. Moving on, the bird was a character in Lewis Carroll’s iconic Adventures in Wonderland. Interesting (maybe), but please now follow me down the rabbit hole of fact versus fiction, and check out the state of Phuket’s tourism market.

Our most accurate benchmark of Phuket tourism remains the gateway international airport, and data is collected and reported by the AoT (Airports of Thailand). Oftentimes passenger numbers are inaccurately referred to as tourists, whereby in fact the term passengers include residents, business travelers, and often visitors transiting to Khao Lak, Krabi or elsewhere

Yet, the AoT data is relevant and is the best source of numbers for tourism that exists. There is not a direct method for counting the number of tourists traveling by private car or public transport to the island, but in the scheme of things, let’s consider that to be somewhat negligible in the day and age when everyone can fly.

Last year Phuket International Airport hosted a record number of passenger arrivals both on overseas and domestic flights exceeding 8.4 million. Putting 2018 into perspective, we have looked at latest actual numbers for January through October and factoring in current trends anticipate that full year 2018 will see close to 9.0 million passenger arrivals. This would be an 8% increase in year-on-year traffic. and not bad. considering the impact of the mid-year boat sinking episode. Good news, Phuket is far from dead.

There is little doubt that there was an impact of the Phoenix disaster on the Chinese market. The first six months of the year was a burner and things turned challenging in the third and fourth quarters. But for clarity, the bottom did not fall out of the market.

Passenger arrivals for the period of July through October registered a 1.3% cumulative fall compared to the same period last year. As the episode went through the cycle, each succeeding month saw an easing of the impact. Looking at the larger picture, domestic arrivals decreased 5.2% but international arrivals grew by 2.4%. during the four-month period. For those looking at disaster scenarios, is a 1.3% drop the end of the world? I think not.

In all fairness, the China story still has other moving parts such as the depreciation of the currency against the Thai baht, and rising competition of other destinations such as nearby Vietnam. One macro factor that drives the metrics remains the domestic arrival basket, as passengers who come via Bangkok or other Thai airports into Phuket are counted as into the domestic category and many of these are not Mainland Chinese so perhaps there is a need for concern is on other feeders of Phuket tourism such as Europe and Australia.

Mono tourism continues to be an ongoing issue and looking at year-to-date international arrivals in the first 10 months of this year, China stands at 43.4% and Russia at 11.6%, so over half the overseas profile is two markets. Going down the line in order of numbers comes Australia, Korea, Malaysia, U.K and Germany. Clearly anyone who runs a business understands the importance of diversifying the base and creating less dependence on these two segments. Phuket’s epic rise over the past decade has come at a cost of diversity, but similar stories can be seen in trends across Asia’s other leisure destinations.

Before I close out the tourism shop talk I did take time to check out new data from STR who are the leading authority on hotel market performance and there is some cause for concern on this front. Key metrics for hotels remain occupancy, average rate and RevPAR (revenue per available room).

STR’s numbers reveal the first six months of the year were strong but the numbers fell in July to October. The impact of the China incident was clearly demonstrated. Looking at eleven month market-wide performance, occupancy fell 3.8%, but surprisingly rates pushed up 5.4%, which drove RevPAR to a 1.4% positive.

Looking at year-on-year comparisons of November to evaluate the easing China impact, there was only a 1% decline over the same month in 2017. Things are getting better, yet December last year was a record setter and it’s unlikely the same momentum can be held. One thing that is clear in STR data is that when Phuket hits stride in high and peak months, most hotels are able to drive rates up and impact RevPAR. STR data is broad and again some hotels do better, some worse but it remains the best market indicator available.

To close out our hotel tourism trip, what keeps me awake at night? Aside from a recurring concern over the big sleep, certainly growing noise about a global recession, mono market reliance, and a hyper development supply pipeline of new hotels that is likely to create a supply demand imbalance as the market slows. Nothing moves in straight lines forever.

Summing up the ‘Phuket death of the dodo tale’, I’ll let you decide this one, perhaps by the numbers and not just an Instagram-rant moment.

Phuket is busy. Below is a dodo. 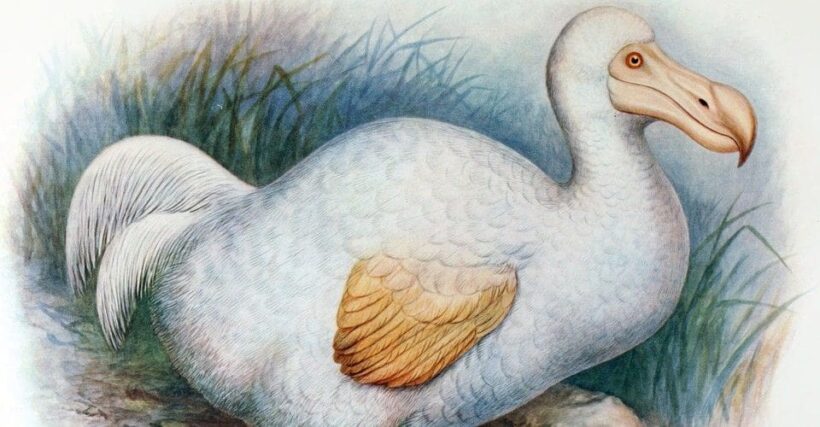