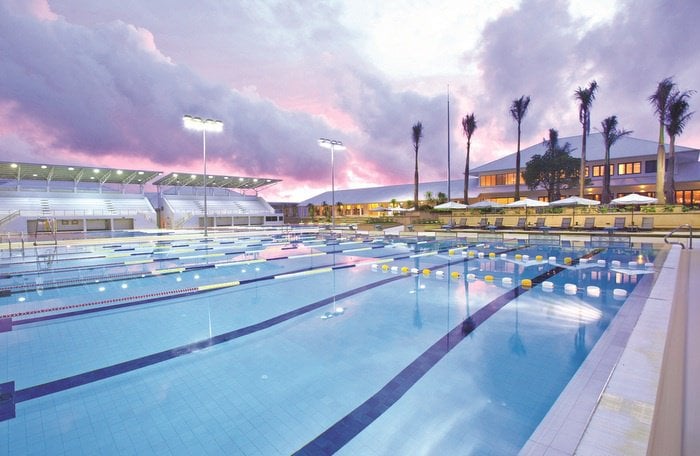 PHUKET: Sun, sand, surf and study is without a doubt an unlikely combination of S-phrases. That said, Phuket is maturing into a key Asian resort destination for international level education and the upward trend is showing no sign of stopping.

This past week, Thanyapura, the umbrella complex of Phuket International Academy, announced plans to further expand their already considerable 3.5 billion baht investment, and to extend their already sizable stable of facilities. On a larger scale, an emerging set of property developers are now looking into plans to use education as a core activity to expand their real estate business models.

Recently, C9 Hotelworks conducted market research into the sector and found that there are fifteen international schools on the island and eight bilingual (English or Chinese as a second language, or those featuring English programs). A total of 7,114 students attend these combined institutions.

Viewing the international segment, which boasts 2,309 children, the top three schools in terms of attendance are British International at the top spot with 830, HeadStart with 374, followed by Phuket International Academy with 318 students.

Of the newer entries, Kajonkiet International School has surged over just a few operating years and now plays home to 224.

While the term ‘international’ may lead readers to believe all the students are non-Thai, the reality is that within this segment, Thai nationals account for 39% and foreign students 61%. One very relevant metric is the equation of households, meaning families with multiple students in a school, which surpassed 60% in the majority of the larger facilities.

As for the top three English or Chinese language programs at Thai institutions, these ranked with Phuket Thai Hua at 1,821, Kajonkietsuksa School at 1,376 and Darasamuth at 1,013. A total of 4,805 students attend institutions in this segment where Thai nationals make up 92% of the total student composition, though there are 358 foreign children, or 8%. As a key market player, the Kajonkiet Group operates four schools across both sectors.

One key driver of Phuket’s attractiveness is the eligibility for foreigners to obtain a Thai non-immigrant education visa (ED) for students and O type for dependent guardians. There is one O visa allowed per student, and this requires 500,000 baht to be deposited into a Thai bank for three months, or 1mn baht for two guardians. There are well over 500 education visas issued within the schools researched by C9 Hotelworks.

Looking at the employment benefits of the educational sector of international and foreign language schools in Phuket, there is a positive job creation of over 2,000 direct positions, with the majority of these employees being Thai.

A secondary economic benefit is the demand it generates to the local real estate sector in terms of property sales and rentals. There are also cross benefits to automobile sales, consumer products, banking and the broader service sectors.

Overall education and the increasing critical mass of high-level schools to Phuket is helping create a key point of differentiation for the island, given its impressive scale, quality of facilities and increasingly global audience.

Next time you think Phuket is only a one-trick pony with a tourism-dominated business model, look into the real numbers of what is driving our growth and momentum.

Bill Barnett is Managing Director of C9 Hotelworks (c9hotelworks.com), a Phuket-based hotel and property consulting firm. His blog (thephuketinsider.com) is the source for all hotel and real estate news within greater Phuket.