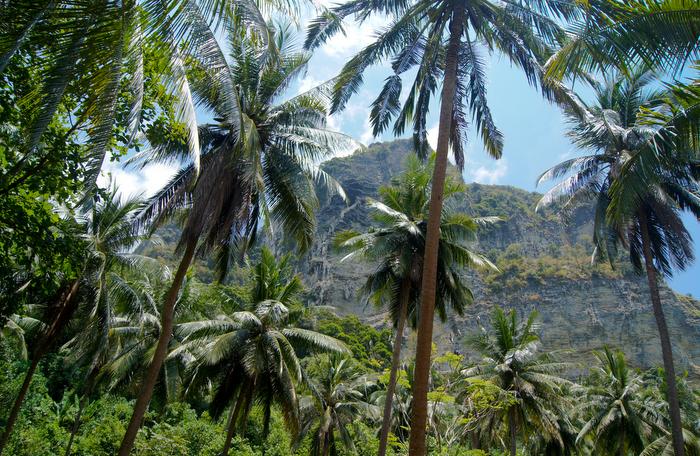 PHUKET: The recent decision by Rawai’s mayor to uproot 27 casuarina trees next to Nai Harn Beach caused such an outcry that the project had to be suspended and the project to build a Hollywood style movie museum, at least for the time-being, put on hold.

This disturbing and short-sighted initiative is symptomatic of Phuket’s disregard for one of its most precious heritages – its trees. Years ago, the specimens along the central reservation and verges of the airport road were grubbed up by backhoes. Mostly mature crape myrtles with leafy canopies and gorgeous pink blossom, they were in part replaced by gaunt sugar palms, trees which offered no shade, little oxygen renewal and left a sticky deposit on windscreens.

Unused to the contaminated air of the freeway, many upped and died. At the time of their deracination, I voiced my concern in this newspaper. The action incurred the wrath of a governor who summoned the Phuket Gazette‘s senior staff to his office and insisted that I be sacked forthwith.

Things may be a bit better now, but they are not good enough. In the last two years, I have witnessed the removal of at least one priceless rosewood and any number of huge tamarind trees in the name of ‘development’. In London, there were large plane trees in my Highgate garden, which were the subject of strictly maintained preservation orders. Here, there is apparently no such thing, not even a simple initiative of the kind that exists in poverty-stricken Haiti where one donated dollar plants a new tree.

Instead, we have an island where the woodland consists either of secondary growth, from which all the valuable trees have gone, or of monocultures, such as rubber or palm oil plantations.

Commercially valuable but ecologically sterile. In fairness, there have been sporadic plantings of mangroves to replace a tiny fraction of those destroyed by building and beach encroachment, but these are frankly – if you’ll pardon the pun – a drop in the ocean.

Consider this: three rai of trees can absorb six tons of carbon dioxide (CO2) over a year and, even better, replenish our atmosphere with four tons of oxygen. Enough annual life-enhancing O2 for 18 people. Trees also rid the air of pollutant gases, such as sulfur dioxide, ozone, ammonia, and, worst of all, toxic carbon monoxide – the gas that probably killed the Thepkrasattri Rd sugar palms.

Equally important, trees reduce run-off by absorbing rainfall through leaves and through roots, which act as a sponge. This process of absorption in turn prevents storm water from carrying pollutants to rivers, and ultimately, to the Andaman Sea. Trees prevent soil erosion – many recent landslides around the world could have been averted by the preservation of indigenous forests. And it goes without saying that trees are key providers of food for living creatures from birds to humans.

Why is the temperature in Phuket Town degrees higher than the rest of the island? Because it is almost totally devoid of trees. They would not only provide oases of shade, but would enhance the city’s fading aesthetic appeal. Future landslides on Patong’s denuded hillsides? You bet.

Look at Singapore, a similar sized island with many times the population of Phuket; its main avenues are flanked by carefully nurtured – yes, you’ve got it – trees.

Come on Phuket officialdom. Instead of chopping them down, try planting them.

If you have gardening or environmental concerns, contact Patrick at drpaccampbell@gmail. com. Many of his creative and academic publications can be found at his website: Green galoshes Wordpress.