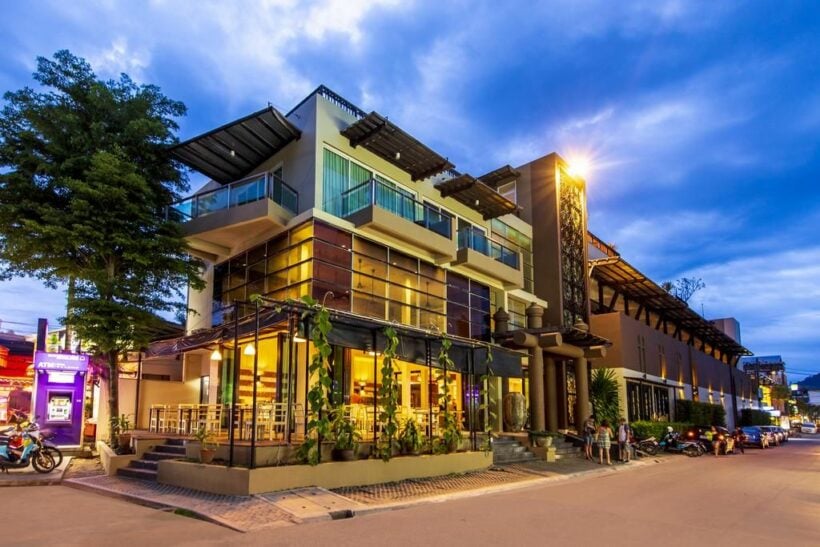 PHOTO: We needed a photo of a small hotel. So this is The Small Hotel in Krabi (already licensed!!)

The Thai government has issued guidelines for unlicensed hotels under their amnesty program. Hotels must submit applications and complete improvements before September 9, so time is of the essence.

Baker McKenzie Thailand has outlined the process and guidelines which we are republishing as follows:

On August 3, 2019, the Ministry of Interior announced the ministerial notifications (the “Notification“) which prescribe the criteria, procedures, and conditions for the submission of documents or evidence by non-compliant hotel operators who qualify for an amnesty under Order No. 6/2562 of Thailand’s National Council for Peace and Order (NCPO).

According to the Notification, operators of qualified hotels — those constructed before 19 August 2016 and are being operated as hotels without meeting/function rooms — may notify the local authority having jurisdiction over the relevant hotels, about their non-compliance with particular sections of the Hotel Act, the Town Planning Act, or the Building Control Act. These local authorities include district offices in Bangkok, Pattaya City, municipalities, or sub-district administration organisations, depending on where the hotel is situated.

Additionally, hotel operators are required to submit any of the following documents to the local authority, to prove that their buildings were built before August 19 2016, and have been operating as hotels without meeting/function rooms since before June 12 2019…

2. Photocopy of evidence of ownership of building or location on which the building is located;

4. Evidence of payment of hotel room taxes to the local authority;

5. Evidence of tax payment to the Revenue Department;

6. Evidence of permission to use electricity and tap water;

7. Evidence of application for civil registration;

8. Photocopy of sale and purchase agreement for the land or building, which was registered with the land office;

10. Plan and building blueprint, as approved by the local authority for the construction or modification; or

11. Any other documents or evidence which illustrate that the buildings were built before August 19 2016, and have been operated as hotels without meeting/function rooms since before June 12 2019.

In order to obtain the amnesty, an official notification must be made, and building improvements must be completed by September 9 2019 — within 90 days from the Order’s effective date. Qualified hotel operators are encouraged to act swiftly in order to qualify for the amnesty.

The amnesty program is an important step forward in the government’s path to addressing unlicensed accommodation in the country.