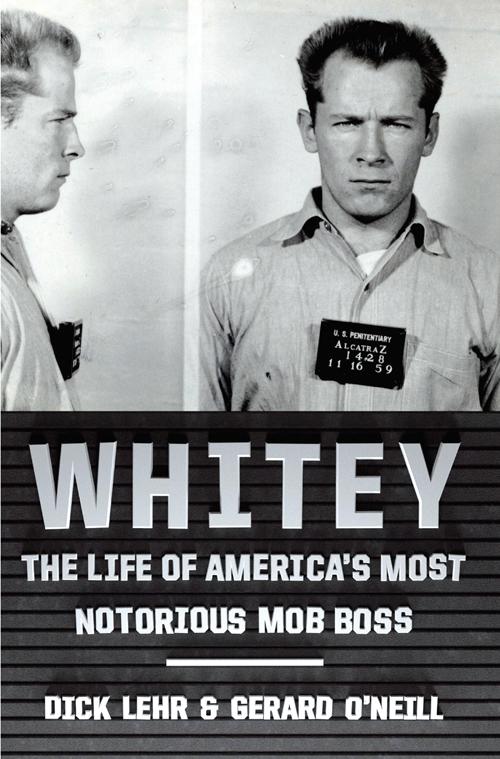 PHUKET: In Martin Scorsese’s celebrated film, The Departed, Jack Nicholson turns in a bravura performance as a Boston Irish crime boss, throwing a maniacal rant against ‘rats’ (informers) in which he scrunches up his face and flashes rodent-like incisors. It’s one of the great moments of movie history.

Ironically, Whitey Bulger, the real Boston mobster upon whom Nicholson’s character was based, was himself a rat. For two decades he was an informant for the FBI. While running a criminal fiefdom in the Irish enclave of South Boston, he gave the FBI information about his Italian mafia rivals in North Boston. But in this case, the FBI agents did not run him. He ran them. Through cash and other gifts, he gained protection from his many crimes, including the 19 murders for which he was ultimately indicted. When the bottom fell out in 1995 and his mobsters colleagues and FBI agents alike disappeared into jail, Whitey went on the lam for 15 years, posing as a retired Chicago businessman in the California beach community of Santa Monica.

This is the story of Whitey: The Life of America’s Most Notorious Mob Boss (Crown Publishers, New York, 2013, 435pp), written by Dick Lehr and Gerard O’Neill, two award-winning investigative reporters from the Boston Globe.

James ‘Whitey’ Bulger was born bad. His two younger brothers, Bill and Jack, would rise from the mean streets of South Boston to become lawyers and prominent state politicians, but from childhood Whitey was the bad seed. He was “a boy who broke the mold, a stand-alone, a virtual once-in-a-lifetime bundle of high-octane drives and antisocial impulses, of cold defiance and anger.

“Whitey had connective tissue to family that other delinquent juveniles did not, but it would not have a stabilizing effect; instead, Whitey was in a category all his own – untamable. His edge, his fearlessness, his strut and narcissism, his need to prove himself and to assert his manhood and control over others – all combined to make him a one-off.”

He avoided arrest until, betrayed by informers, he was imprisoned for three bank robberies. Consigned to an eight-man cell in the Atlanta Federal Penitentiary, he was nearly driven mad by the constant uproar around him and checked himself into the prison Psychiatric Ward. “Whitey had been reduced to a puddle of his former self,” the authors write. But he had powerful outside support; not only his brothers, but also from Father Robert Drinan, the Jesuit priest who would later become a Massachusetts Congressman. Whitey offered himself as a human guinea pig for harrowing experiments with LSD, but otherwise disciplined himself through reading and bodybuilding habits that would continue into his eighties.

After nine years, four of them in the notorius Alcatraz, Whitey was released into his old neighborhood of ‘Southie’. It was 1965 and he was 35 years old. The authors detail his swift rise to mob leadership.

“In the comfort of Southie, virtually everything was within reach – the offices, the guns, the manpower.

“Whitey was thriving in ways he never had before, on the very same streets where the beast within had been first nourished as a juvenile in the late 1930s, when he discovered his knack for criminality.

“Over the years it had all been so circular and reinforcing in the hometown, and now he was shaping a criminal enterprise in his own image; lean, brutal, disciplined, and carnivorous.”

In 1975 Whitey drew FBI agent John Connolly, who was a friend of his brother Bill, into his own net of informants. From then on, he ruled with impunity. He was capable of strangling a colleague’s girlfriend with his bare hands and of stabbing a suspected rat 38 times with an icepick, yet he wept uncontrollably at the sudden death of his six-year-old son Douglas. And he was crafty enough to disappear at the right time, just as a new US Attorney prosecutor, Fred Wyshak, was closing in on his gang, Whitey Bulger settled into a good life in Santa Monica.

He was 81 when he was finally arrested by a new generation of FBI agents. By this time, the old corrupt ones were either dead or in prison.

Written by Dick Lehr and Gerard O’Neill, two award-winning investigative reporters from the Boston Globe., ‘Whitey: The Life of America’s Most Notorious Mob Boss’ is available for the kindle from Amazon priced at US$15.99 by clicking here, or by order through all good bookshops in Phuket.