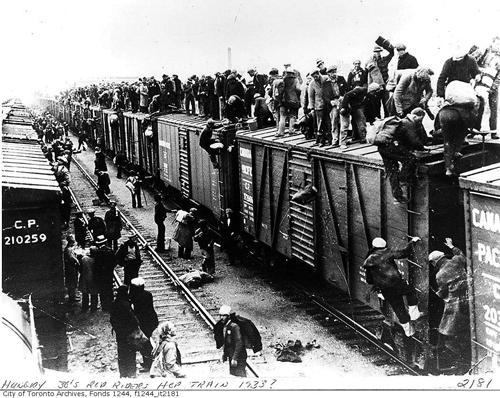 PHUKET: At the age of 82, Alice Munro is the grande dame of Canadian literature. In her 14 books of short stories, she has been compared to Anton Chekhov. If I were Chekhov, I’d take it as a compliment.

Dear Life (Alfred A. Knopf, New York, 2013, 309pp) continues her Chekhovian obsession with time. Her narrative voice is as confident as ever, yanking the reader’s attention immediately into the urgency of her tale. Her language is plain, even folksy, and lays out hard simple truths. Pride, a delusional story of small town envy, opens this way:

“Some people get everything wrong. How can I explain? I mean there are those who have everything against them – three strikes, twenty strikes for that matter – and they turn out fine. Make mistakes early on – dirty their pants in grade two, for instance – and then live out their lives in a town like ours where nothing is forgotten… and they manage, they prove themselves hearty and jovial, claiming and meaning that they would not for the world want to live in any place but this.

“With other people it’s different. They don’t move away but you wish they had. For their own sake, you could say. Whatever hole they started digging when they were young… they keep right on at it, digging away.”

As in her very early stories, these 14 new ones take place in rural Ontario during the Great Depression and the war years. Seldom do they stretch into the 1960s. The protagonists are generally young, poor, ambitious, intelligent yet vulnerable women seeking out their place in life.

In Train, the greatest story in this collection, though, the hero is a young man, a veteran returning from the war in 1946, hopping off a train to find refuge in a rundown farm run by a well-educated slightly dotty woman 16 years his senior.

In 1961, he accompanies her on her first return trip to her native Toronto for medical treatment. After an operation for cancer, she suddenly turns lucid, remembering family secrets that prompt him to flee. Four years later, while working as an apartment superintendent, he hears the voice of his first love talking with the building’s owner, in search of her runaway daughter, and suddenly we are back in 1940 and the reason for his jumping off the train in the first place. And now he flees on yet another train to a new lumber town. Munro plays these varying chords of time with a master’s touch.

Two other stories In Sight of the Lake and Dolly deal with young and old love. In the first, a young girl comes to teach children in a tuberculosis sanitarium in stark timber country in the wintry depths of the Depression. Her awkward courtship by the sanatorium’s director ends even more awkwardly: sudden, surprising and painful.

The second story opens this way: “That fall there had been some discussion of death. Our deaths. Franklin being eighty-three years old and myself seventy-one at the time, we had naturally made plans for our funerals (none) and for the burials (immediate) in a plot already purchased. We had decided against cremation, which was popular with our friends. It was just the actual dying that had been left out or up to chance.”

This grim serenity is interrupted by Dolly. She comes selling cosmetics door to door and turns out be the great love of Franklin’s youth. The ending is a great slight of hand.

A central figure is Munro’s unhappy mother, risen from a poor farm to become a schoolteacher only to sink back into the life of a farmer’s wife: “I think people found her pushy and overly grammatical. She said things like “readily” and “indeed so”. She sounded as if she had grown up in some strange family who always talked that way. And she hadn’t. Out on their farms, my aunts and uncles talked the way everybody else did. And they didn’t like my mother very much, either.”

Alice Munro hints that these may be her last stories. I can only hope that she’s wrong.

‘Dear Life stories’ by Alice Munro is available in an audible form priced at US$29.12 from Amazon, or in hardcover by order through all good bookshops in Phuket.