PHUKET: THE provocative and amusing work of Dutch artist Iskander Walen is everywhere, even on Phuket.

His art has been exhibited in Paris and Singapore, featuring regularly in Today newspaper, FHM and I-S magazines to name a few, as well as being published in two best-selling books.

His popularity lies in the simplicity of his art. Whether it’s a sculpture of a bomb with a woman’s breast protruding from it, or a cartoon mocking society, Iskander’s work appeals to the masses in its universality and humor.

Recently, two workshops held at Phuket International Academy (PIA) gave 27 students, both adults and children, the chance to tap into Iskander’s contagious enthusiasm and passion for expression through illustration.

“Art should be for fun and enjoyment, not suffering and deep thinking. It has become a bit elitist and pretentious. This is “Cartooning helps them to present and communicate these ideas, which are key to human development,” he says.

“My experience here [in Phuket] has confirmed what I already know. Cartoon drawing is not only for a certain group of people. The students here are all very qualified and it is not over their heads at all,” he says.

At the PIA cartoon workshops, Iskander introduced his students to a number of techniques: developing a character, how to draw facial and bodily expressions, and where to place a speech bubble. But Iskander says being a good cartoonist is not all about skill.

“The best cartoons are not the most beautifully drawn, they are the most interesting. Charlie Brown is really just a variation of a stick man,” he says.

The work produced during the workshops showcased the students’ individuality, with the cartoons expressing everything from slap-stick humor to social commentary.

“Cartooning is for everyone, it’s less daunting than other art forms. It’s second only to photography nonsense,” Iskander explains. For the past year Iskander has been teaching cartoon workshops around Asia in a bid to spread this message.

“All people, no matter how inexpressive, have world views and imagination to some degree. In terms of accessibility, but it is cheaper. All you need is a pencil,” he says.

There are also developmental benefits to cartoon sketching, the artist says. “It is also educational because it combines things you already know, like biology and physics, with topical, new information,” he adds.

So get those pencils out and start scribbling. If you want some inspiration Iskander’s work and tips can be found at W:sgcartoons.com 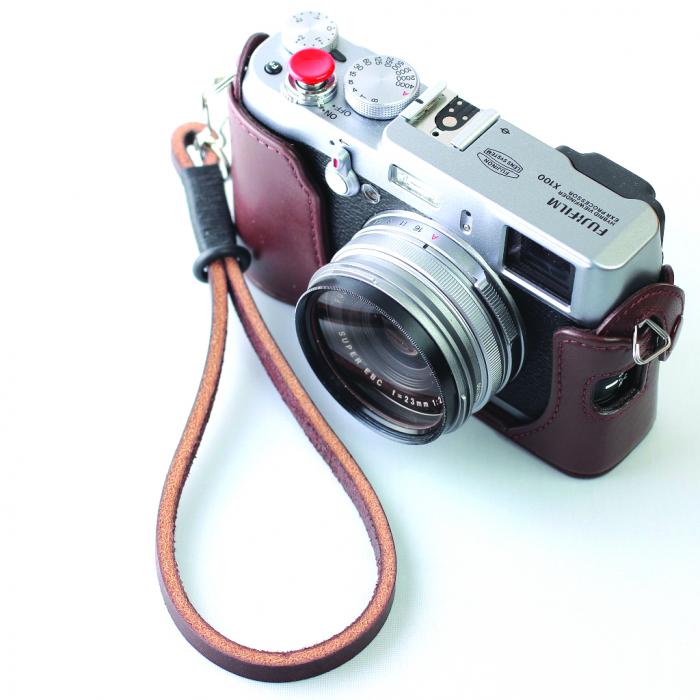 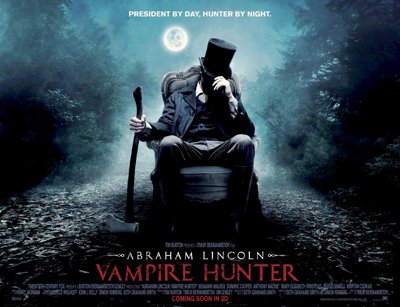 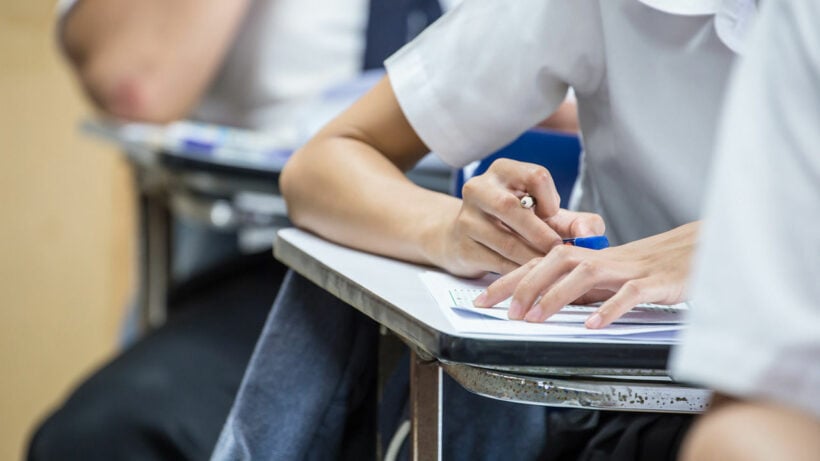 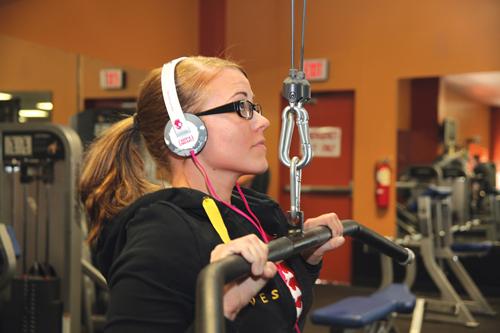 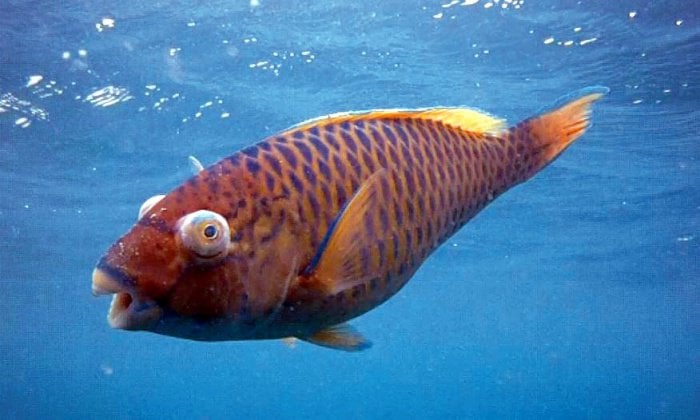 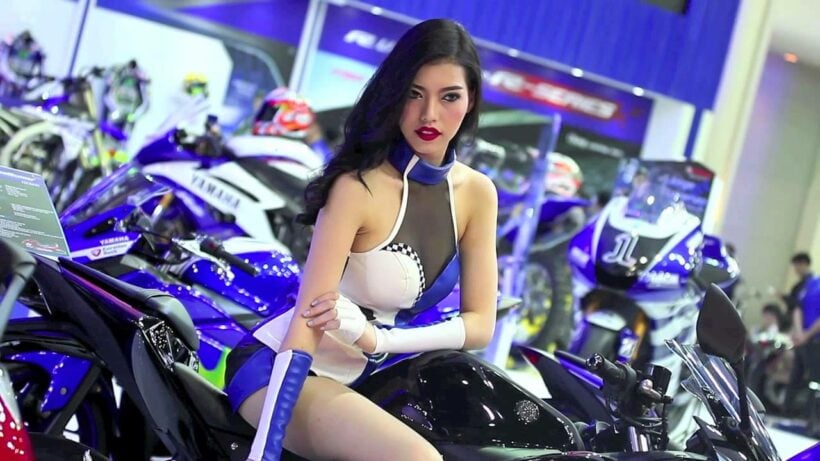