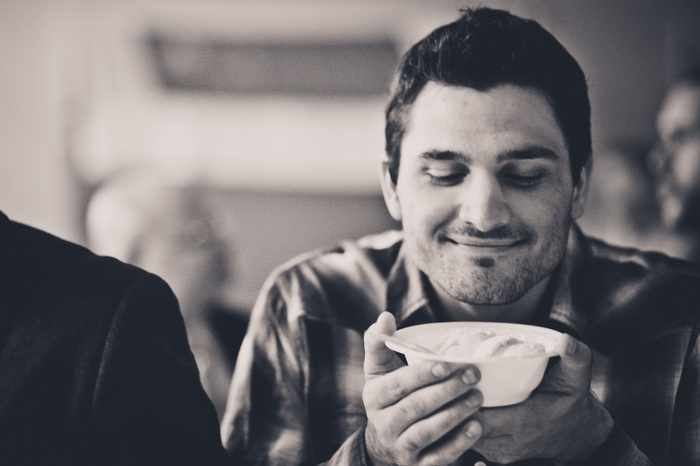 PHUKET: A whopping 45 per cent of us believe we are allergic to basic foodstuffs such as wheat and dairy products – causing anything from bloating to insomnia, according to an article called “The Allergy Fraud” which was published in the UK’s Daily Mail.

Another food item that many people believe wreaks havoc on their health is monosodium glutamate (MSG).

The Phuket Gazette recently ran a special report about MSG that laid out some of the arguments both for and against the substance (story here). One of the arguments in the article proposed that sensitivity to MSG can cause reactions like headaches, diarrhea and bloating.

It seems that the issue of food sensitivity, food intolerance, has become a widespread health issue. So, how do we know exactly what is going on when our bodies have negative reactions to food? And what can we do to help ourselves?

It is important to first understand the difference between food allergy and food sensitivity.

A food allergy is a genetic condition that affects about two per cent of the population. Reactions can range from mild to severe: from a rash to potentially fatal anaphylactic shock.

Genetically inherited allergies can be confirmed by a radioallergosorbent test (RAST). A RAST can detect specific antibodies of suspected or known allergens and confirm the existence of any food or other types of allergies.

Those with a true food allergy, if ever exposed to the allergen – once or multiple times – will certainly know about it.

A food intolerance, on the other hand, involves any adverse reaction to foods. In this case, the immune system’s roll is uncertain, because the standard allergy tests come up negative.

So where does this leave the 45 per cent who experience uncomfortable side-effects like abdominal bloating, gas or diarrhea, after eating certain foods?

It is believed that one of the most common explanations for food intolerance is digestive disorders, such as irritable bowel syndrome (IBS), and the issues that come with them.

According to general practitioner Dr Dan Rutherford, IBS is the most common condition seen by doctors, and some estimates suggest that as many as one in five of the adult population in the UK suffers from it at any one time.

There is a strong suggestion that an increased permeability of the intestinal wall, known as leaky gut syndrome (LGS) – one side effect of IBS – is behind many different food intolerances.

The basic premise of LGS is that large molecules, such as those from food, pass through the weak or leaky gut wall and enter into the bloodstream. This results in a calling to arms of the body’s defense mechanisms, like white blood cells which produce antibodies, to destroy the invaders.

These defense mechanisms can cause a wide range of uncomfortable reactions, such as bloating, nausea, migraines and more.

If you think you might have a food intolerance ask yourself these questions:

Related Posts  Enjoy the fruits of your labor - Phuket Gardening

If you answered affirmatively to more than half of these questions, you should consider testing suspect foods by adopting an elimination diet. An elimination diet requires that you temporarily remove suspect foods for a two to four-week period, monitor how you feel, then re-introduce the foods and evaluate your overall feeling of health afterward.

Try to recognize whether your symptom or symptoms – whether they be bloating, gas, diarrhea,
constipation or something else – seem to be connected to the food you had eliminated and
re-introduced.

Craig Burton is a nutritional expert with more than 15 years of experience at the forefront of the health and well-being field. He offers a high-level of his expertise in functional training and nutrition; focusing on detoxification, food intolerance and nutrient deficiency. For more about Craig’s services, visit thevitruvianmethod.com