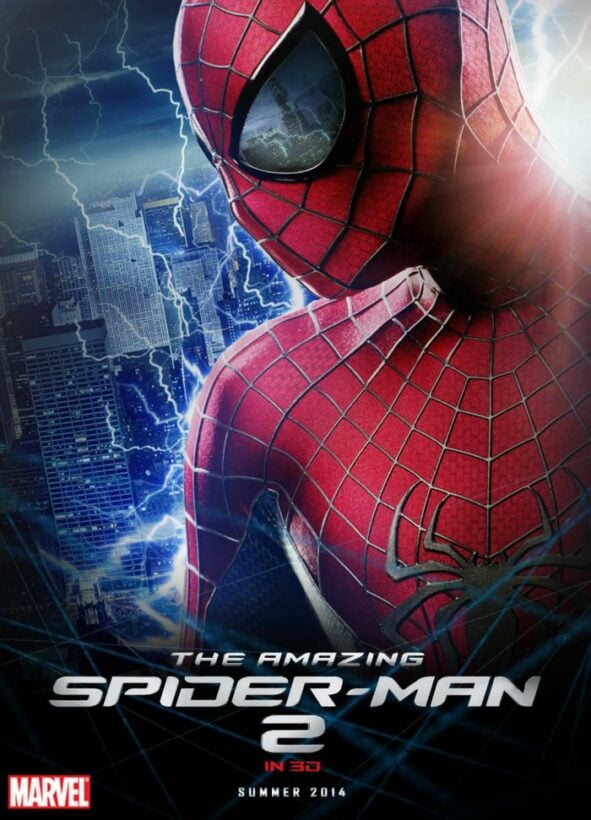 PHUKET: Marvel took quite a lot of stick from reviewers over the movies that they released prior to The Avengers, with Thor, Captain America: The First Avenger and Iron Man 2 all being condemned by a certain element of the online whinge brigade as blatant prequels to the mega-success that was to become The Avengers.

While there may be a scintilla of truth behind that claim, it is simply unfair to the individual franchises and fails utterly to appreciate how the Marvel Universe works in the comic books.

As a kid, trying to keep track of everything that was going on in Stan Lee’s massively intertextualized empire required way more pocket money than I was getting, but if I didn’t buy Captain America #117, I would have no idea why Spiderman was cheesed off with Johnny Storm – and it wouldn’t require Cap or the Human Torch to appear in the book, just a footnote at the bottom of the panel.

It was a bit frustrating, but otherwise didn’t detract from the story as a whole and, yes, if I really, really needed to know, I would do extra chores and put the pennies towards Cap #117… then #116 to work out what the heck was going on in #117 and probably #118 to make sure Cap survives whatever started in #116. Ah, Stan Lee, you marketing genius. You made my childhood poorer, but at least it kept me off the harder addictions… like Dark Horse comics.

What’s interesting about the whinge brigade’s assertions about The Avengers’ prequels is that they rarely include the quite obvious plug at the end of The Incredible Hulk, nor do they appreciate how the franchise sequels post-Avengers rely upon both that storyline and the individual franchises’ original outings to inform the plot and save vast amounts of time explaining stuff again.

Marvel’s latest release – Captain America: The Winter Soldier – relies heavily on the viewer knowing what happened in The First Avenger and, while the studio’s previous release – Thor: The Dark World – may have overdone the “remember what just happened in New York?” link-backs, the story and the action are a lot stronger for not having to spend hours and hours explaining who everyone is, where they are and why they dislike each other.

Meanwhile, over at Iron Man 3, Tony Stark becomes less of a two-dimensional character, not so much because of what happens in that film, but because of what happened in The Avengers. We find him dealing with the immensity of his experiences fighting the Chitauri alien invaders and questioning much about the way he has lived his life up until those experiences.

This was something that the comic books always did very well – we got to know about the hardships and psychological impact of cataclysmic events on our heroes after the events. While Iron Man 3 had many, many other issues (explored in detail by the online whingers), the Marvel Cinematic Universe, as it has become known, works best because of its intertextuality. This is not because it forces you to go out and buy the last movie (which, you know, it kinda does) but because we become more familiar with our heroes by having a fuller understanding of the “universe” within which they operate.

And here’s the review: Angsty aging teen with superpowers fights a bunch of third string baddies that destroy half of New York in the process, while worrying about the girl he wants, but cannot have.

How is that different from the first Amazing Spider-Man? There are a couple of extra baddies and more stuff gets broken.

How are both of these stories any different from the original Tobey Maguire-led trilogy? Errrr… Oh yeah, Tobey fought A-list villains, while Andrew Garfield spends most of Amazing Spider-Man 2 trying to control his annoying facial ticks from the first movie. (Well done on that, Mr Garfield).

Columbia – either by design or clear desperation – has released about half the movie online as trailers and previews. And, yes, it is worth seeing in the cinema to truly appreciate the vast scale of the special effects, but that really shouldn’t be justification enough these days. And, be warned: THIS IS A PREQUEL.

To be fair, Columbia does make that clear with the tagline: “His greatest battle begins”. But – having rehashed every previous Spidey movie plot in the first two thirds of the movie – they then spend the last part of it cueing up the two sequels and possible spin-offs.

Emma Stone as Spidey’s love interest, Gwen Stacey, does at least get to be much more than the stuck-to-the-wallflower she was in the first Garfield outing. So what does director Mark Webb do? Well… let’s just say she’s really good in the first two thirds of the movie. The b-list villain Electro gets a thorough make-over, with massively enhanced powers compared to the comic book version, but is hammed up unnecessarily by Jamie Foxx, while the much better baddie The Rhino only gets cameo status at the end of the movie, with Paul Giamatti’s deliciously campy Russian mobster making it very clear he will be back for the 2016 sequel.
Suffice to say, Columbia isn’t planning on relinquishing the Spidey franchise until the web-slinger’s last pip has squeaked. Which is a great shame, because it means we are unlikely to see a Spidey and Cap/Iron Man/Hulk team-up this side of 2024.

As a footnote to the whole intertextuality thing, the mid-credits teaser in Amazing Spider-Man 2 is set in the late 60s features none of the characters from the movie and references events that will be happening in the completely screwed up alternate timeline of X-Men: Days of Future Past, which is the sequel to the prequel that was….errr… oh heck, I give up. After all, why should I care, when Columbia patently doesn’t.

The Amazing Spider-Man 2 will be in Phuket cinemas from May 1st.

Snow White is coming to town!