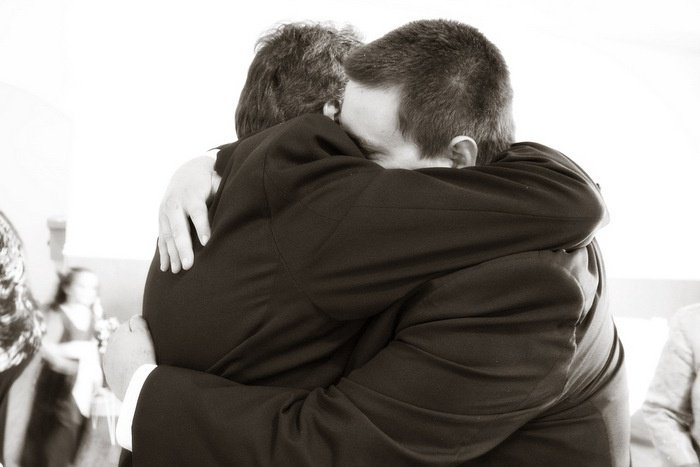 PHUKET: Kevin screamed, “I don’t care what you think!”, as he pushed his mother out of the doorway to his bedroom. His mother, Jit, was propelled into a wall head first and fell to her knees. She called after her son, but he was already gone.

Jit pulled herself up, walked to the kitchen table, picked up her tea and began to cry before her lips touched the cup. She asked herself how things had gotten this bad, but had no answer.

Kevin enjoyed a happy childhood in Phuket with lots of friends, success with sports and school, as well as all hobbies and interests. Peter and Jit, Kevin’s parents, were relieved Kevin was such a happy and independent child, because they were so busy with their business and also needed to look after Kevin’s younger, physically handicapped brother.

When Kevin entered secondary school, his demeanor and outlook changed. It quickly went from bad to worse. Peter and Jit knew that boys go through changes as teenagers, so they simply applied discipline and boundaries, figuring Kevin would grow out of it.

As the months passed, his outbursts became more frequent, aggressive and insulting toward his mother. He lost interest in his sports and hobbies, and screamed in defiance when his father suggested he get back into them.

On this particular morning, Jit found cigarettes in Kevin’s bag. Jit’s mother died of lung cancer, making her an ardent anti-smoker. She was planning to have a rational conversation with Kevin, but it turned into an emotion-filled lecture. Kevin reached his tipping point, threw his mother to the ground, and stormed out of the house.

Kevin came home from school that day with a black eye. The head teacher called Jit to inform her that Kevin had been in a fight and that his teachers had complained of his disruptive behavior in class.

The school suspended Kevin and required him to see a counsellor for continued enrollment in the school. Kevin resisted the counselling at first, but soon found the sessions to be stress-relievers because he could talk about anything and knew the conversation would be confidential.

Counselling provided him space to explore his feelings, thoughts and behaviors in a supportive environment. Kevin talked about the resentment he felt toward his younger brother and the guilt for feeling that resentment.

He was sad and ashamed for behaving so aggressively toward his mother. He talked about feeling restricted and restrained and wishing he could lead his own life. Counselling gave him the opportunity to put a meaning to his unhappy feelings – to let go, forgive himself and move on. Kevin learned that receiving help was okay. This alone could benefit him in his later life.

Anger – one of the most natural and healthy human emotions – affects millions of teens. Teens become angry for a multitude of reasons. Some struggle to cope with strong emotions, while also dealing with confusing changes to their life and body during puberty.

Alcohol or drug usage; feeling lonely or rejected; things being unfair; school issues such as bullying or coping with learning difficulties; experiencing parental divorce; exposure to aggression at home or in the media; or not being listened to are all potential triggers.

While we all express and deal with anger in different ways – shouting, hitting, breaking things or mixing with the “wrong” crowd – anger becomes a problem when it is too intense, occurs too frequently or leads to hostility. Feelings of anger can also be expressed inwardly with eating problems, misuse of drugs and alcohol, self-harm, feeling low and putting oneself in danger.

If anger is causing problems for your teenage child at home or at school, it would be helpful for them to learn ways to control it.

Parents, extended family members, caregivers and teachers can all play a role in helping teens cope with anger in healthy ways.

If your child still continues to struggle with their emotions you may want to consider seeking professional help.

Rita Dobson, MBPS, BACP, is a professional counselor with a graduate diploma in psychology and an MA in counseling from Monash University. Rita has lived in Southeast Asia for more than 20 years. She has been working with youths in community centers, schools and young offenders’ institutions, as well as supporting their families. Rita can be reached at rita@balancegroup.asia

Gardening: Many layers of an onion