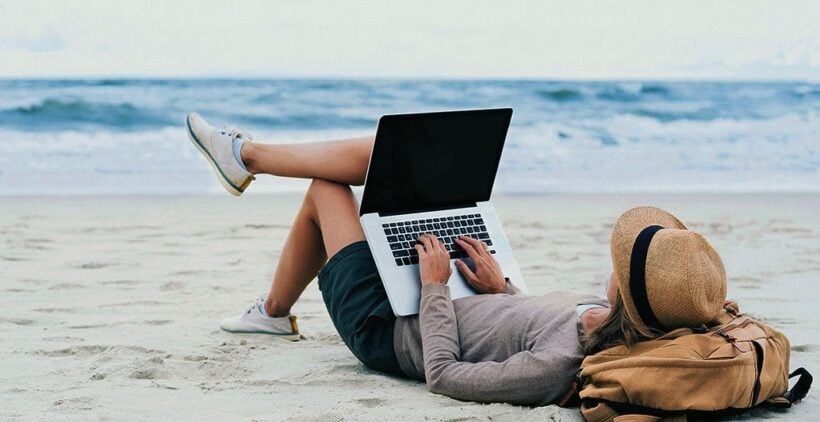 Where is the favourite place for expats to settle in the world? Bahrain has won the distinction again in the annual Expat Insider survey of 68 countries in the world where expats like to live.

How about Thailand and ASEAN countries? Thailand didn’t even get a podium position this year in the survey. It scored fourth behind perennial favourite, the Lion City Singapore followed by Vietnam and Malaysia.

But Expat Insider says that none of the top 3 expat destinations are breakout stars this year, with Bahrain, Taiwan, and Ecuador all having held a spot on the podium before.

Four Latin American countries can also be found in the top 10. Singapore is the only ASEAN country to get a place in the Top 10 this year. The UK and Peru join the bottom 10 countries expats want to live.

The Asian tigers, Taiwan (2nd) and Singapore (5th), make it into the top 5. Both do very well in the Quality of Life Index, ranking first and fourth, respectively. Taiwan makes up for a comparatively worse rank in the Family Life Index (20th vs. Singapore’s 12th) with better results in terms of personal finance (10th vs. 20th) and working abroad (2nd vs. 14th).

There has been comparatively little change at the bottom of the ranking. Seven out of the ten worst-rated countries were already in the bottom 10 in 2017, as was Egypt (63rd in 2018) whenever it was featured in the ranking. Losing ground across all indices, Peru is new in the bottom 10. The UK continues its downward spiral as an expat destination after an already noticeable drop in 2017. It comes in 59th place in 2018 out of the 68 surveyed countries. 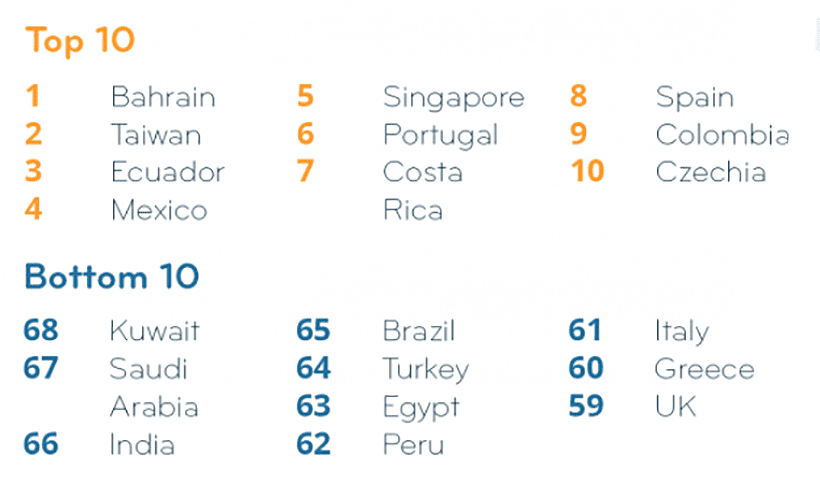