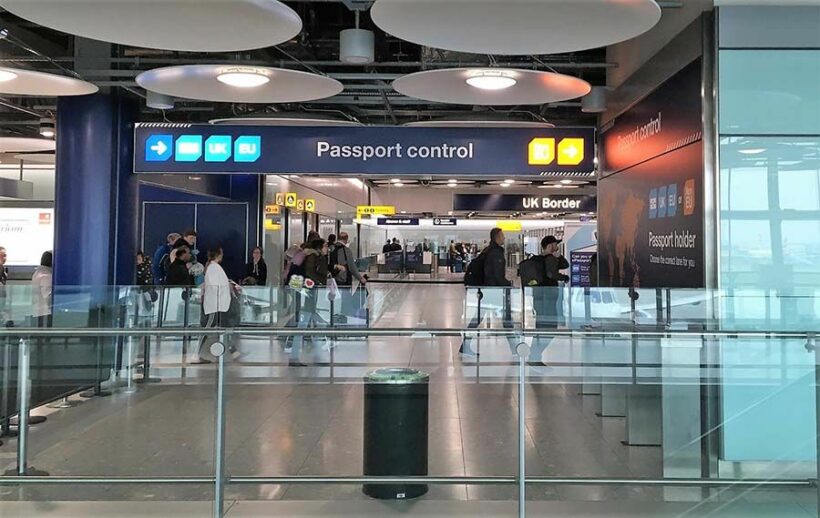 The British government has amended its advice to avoid non-essential travel to 32 countries. The Bangkok Post reports that the move comes as countries around the world continue to make progress in fighting the pandemic. However, according to the UK’s Foreign, Commonwealth & Development Office, Thailand remains on the red list, along with South Africa, Brazil, and Mexico.

“The Foreign, Commonwealth & Development Office advise against all but essential travel to the whole of Thailand based on the current assessment of Covid-19 risks.”

In addition, the British government continues to advise its citizens to avoid travel to areas in the south of the country, including Pattani, Yala, Narathiwat, and southern parts of Songkhla, due to the risk of insurgent attacks.

Meanwhile, the Bangkok Post reports that the UK has dropped its advice to avoid non-essential travel to Malaysia, Algeria, and Senegal among others. The move will make it easier for travellers to obtain travel insurance for these destinations, which would have previously been excluded from coverage.

“We’re striking the right balance between keeping people safe, which remains our priority, and giving them the freedom to exercise personal responsibility, while supporting the travel sector.”

Brownie
11 hours ago, ThailandRyan said: Wonder if they will downplay the issue and instead increase the view on the Indians propping up tourism. Won't work.  There are no scheduled commercial flights from India to Thailand till 31 October (at least). … 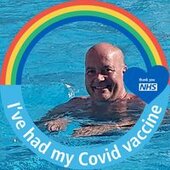 Nickw
Www.gov.uk/guidance/red-list-of-countries-and-territories Thailand is off red list from the 11 October 2021

poohy
I'm out of here phew! No state sponsored quarantine at a bargain £2300