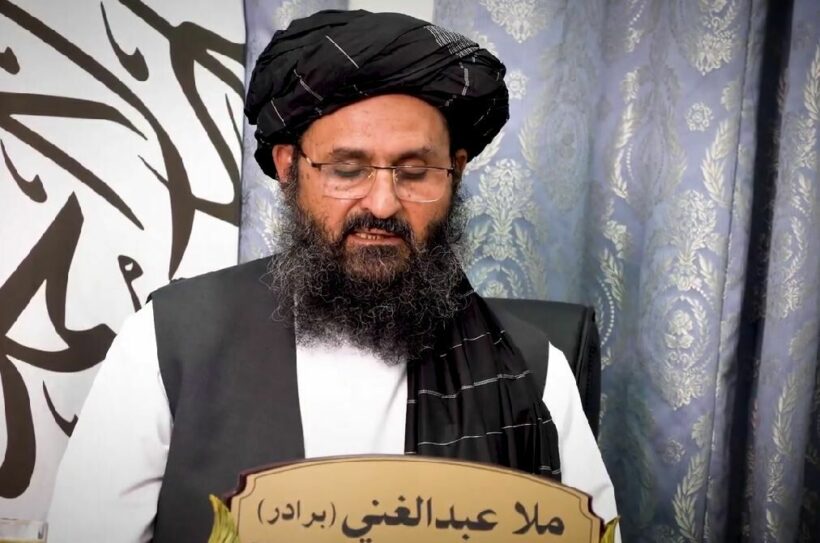 In the wake of seizing control of Afghanistan, the Taliban have pledged a kinder, gentler rule than that of 20 years ago before the United States 2001 invasion. They vow to not exact revenge on their opponents and to respect the rights of women, taking a more conciliatory tone.

As the Taliban stormed the capital and assumed control, tens of thousands of panicked Afghans tried desperately to get out of the country any way possible, even flooding runways and clinging to departing planes, fearful of the Taliban’s vicious human rights record.

Taliban spokesman Zabihullah Mujahid revealed his identity for the first time to state that they will not seek revenge on anyone and offered a blanket pardon to their opposition. He painted a picture of a much more moderate Taliban, while still adhering to strict Islamic principles.

He said women would be allowed to continue to work and would not be required to wear a burqa covering their whole body and face, though details were thin on what attire and restrictions on work might be implemented. The spokesman says that the Taliban has gained insight and matured and will follow the same ideology and beliefs as their previous rule from 1996 to 2001, but the removal of women from schools and workplaces, stoning deaths, and other repressive and violent hallmarks of their previous reign would not be returning.

The vows have been met with reservations from the international community and fearful Afghans that continue their attempts to escape the country as the United States and other countries step up their airlifts out of the country. The US State Department responded by saying they will be watching for the Taliban to make good on those promises. Russia and China seem to have accepted them at their word and indicated their approval of the civilised takeover.

The co-founder of the Taliban, Mullah Abdul Ghani Baradar, returned last night, after months holding talks with the US and Afghan peace negotiators from Qatar.

Lowseasonlover
Cant wait to listen to the Trump rally this weekend, come on Donald

Fluke
4 hours ago, gummy said: What is a far fight fascist ? Is that a fascist who fights his battles from a long way away ? 😃 Should have been an R,  but my finger slipped and I hit the letter…

Fluke
45 minutes ago, AlexPTY said: why? Not sure , I was just drinking a cold drink and my fingers were a bit slippery , I think that it was the condensation from the can

Biden stands by decision to withdraw troops, says no leaving without ‘chaos ensuing’