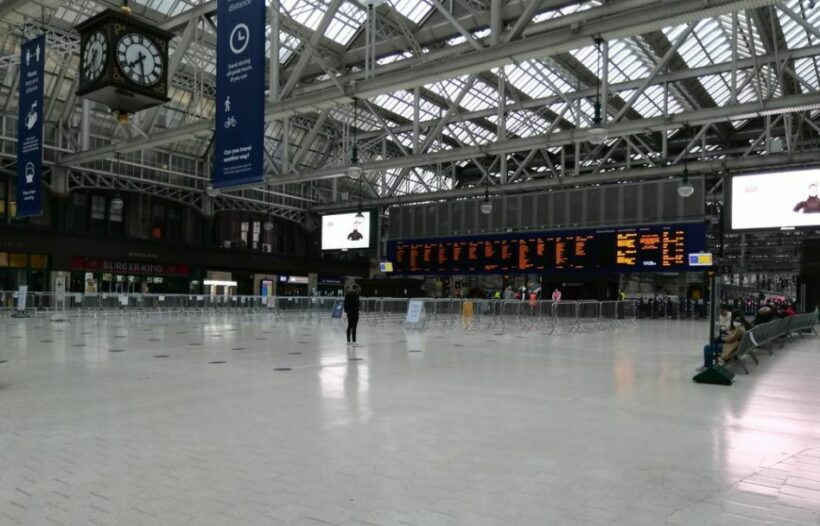 A new strain of Covid-19 quickly spreading in southern England has prompted a number of countries to ban travel from the United Kingdom while other nations are mulling similar restrictions.

The new coronavirus variant is said to spread more quickly than others. British PM Boris Johnson placed London and southeastern England on a Tier 4 lockdown. He announced that both Christmas shopping and holiday gatherings are cancelled. Yesterday, the UK reported a record high of daily Covid-19 cases with 35,928 new cases.

“The spread is being driven by the new variant of the virus… It appears to spread more easily and may be up to 70% more transmissible than the earlier strain… This is now spreading very fast. It is with a very heavy heart that I say we cannot continue with Christmas as planned.”

So far, Thailand has not announced travel restrictions from the UK. All international arrivals still must go through a mandatory 14 day quarantine before travelling in Thailand.

Here’s some of the countries that have set travel restrictions on UK travellers so far.

WHO calls for calm over new coronavirus variant