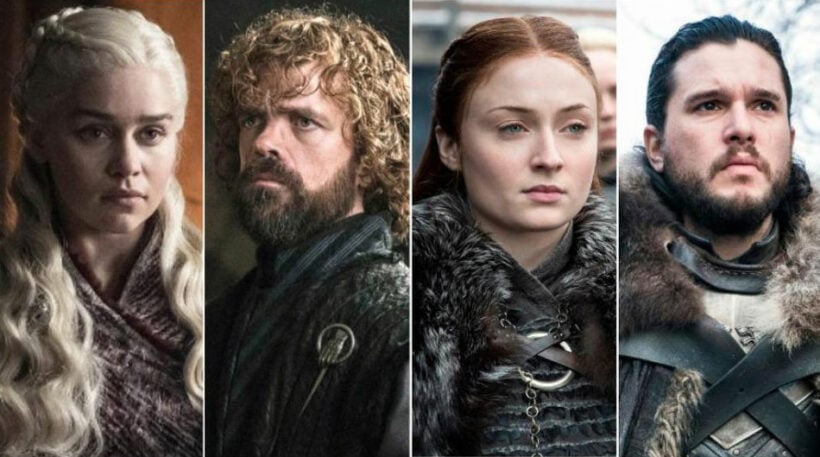 “This final season has obviously been divisive, and a good deal of the criticism, especially of the penultimate episode, was justified.”

After eight seasons, 73 episodes and a much-debated flurry of plot developments, that signature first-season line proved the key to unraveling the “Game of Thrones” finale, which, after a season that was at various times exhilarating, exhausting and aggravating, came as something of a relief.

Given the passions ignited (somewhat literally, given all that dragon fire) by the penultimate chapter, the finale couldn’t possibly please everyone. While there was validity in many of the criticisms, a degree of silliness crept into the discussion, starting with those who actually signed a petition petulantly demanding some kind of cosmic do-over.

From Mash to Friends to Seinfeld, the most watched series finals HERE.

“Flaws and all, ‘Game of Thrones’ rewrote the rules for a TV epic, providing a brilliantly cast serialised storyline, produced with a scope and scale that rivaled theatrical blockbusters.”

In the final analysis, the first half of the last episode, both written and directed by show-runners David Benioff and D.B. Weiss, was strong, logical and satisfying. Overall, it wasn’t a one-for-the-ages finale, held up against the best examples of them and the abundant hype, but it wasn’t an unworthy one either.

Read the rest of the CNN review from Brian Lowry HERE…