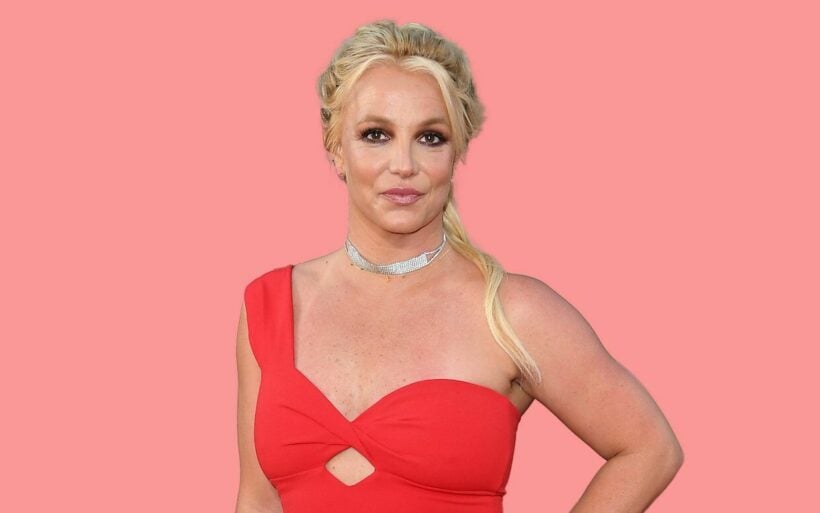 In an emotional Instagram post, pop diva superstar Britney Spears has announced today (Sunday in Thailand) that she has suffered a miscarriage. 40 year old Britney had said last year that she wanted more children, but wasn’t allowed to make her own birth control decisions with her infamous conservatorship, under which her father controlled her every move.

Britney’s conservatorship ended in November last year, and last month, she excitedly announced her pregnancy on Instagram. But just over 1 month later, Britney says her ‘miracle baby’ has been lost. In her post today, she says she and her partner perhaps “should have waited to announce until we were further along”.


Britney referred to her partner, 28 year old Sam Asghari, as her ‘husband’ in the same Instagram post where she announced her pregnancy. In another instagram post, showing a piece of clear white cloth, she wrote “And yes, this is the veil to my wedding dress”. It’s unclear, however, if Britney and Sam have had an official wedding ceremony yet.

Britney met Sam in 2016 when she hired him to appear as her love interest in a music video for her song ‘Slumber Party’. Sam has a career as a fitness model.

Britney has two teenage sons, Sean Preston and Jayden James Federline, from her previous marriage with singer Kevin Federline. Sam does not have any known children.

Fanta
She is 40 years old with a 28 year old boyfriend. Why doesn’t she just go orphan shopping like Angelina the baby hoarder?
Ramanathan.P
As women gets older the chances of miscarriage is higher. But never the less, still there are opportunities as long as the woman is healthy....recover and try again.

Singaporeans rush to get passports as travel restrictions ease