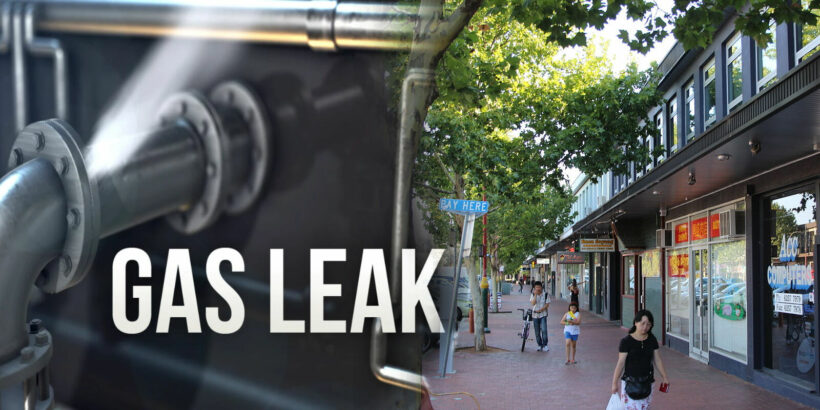 PHOTO: A smell in Canberra, Australia was mistaken for a gas leak. (via Wikimedia)

In Australia’s capital city, an emergency was quickly diffused to a misunderstanding due to an unrecognised smell that’s all too familiar to the people of Thailand. Canberra firefighters raced to a store that was evacuated after people smelled a strong odour and warned of a gas leak.

The incident took place in the Dickson shopping precinct and the public were warned to avoid the area as emergency responders searched for the gas leak and the source of the smell. After searching for a full hour with no luck, they were approached by the owner of an apartment above the shop with an explanation of where the smell was coming from.

He was eating durian.

The notoriously stinky fruit, whose smell is often described as that of rotting garbage, might be a common scent in Thailand where it is known as the “king of fruit” and prized and loved by many people, but perhaps the giant fruit is less recognised in Australia leading to the mysterious smell being mistaken for a gas leak.

The apartment owner above the shop had been eating durian and the smell drifted out of his home to the shop below and caused a panic. Durian fruit is often banned from consumption on public transportation and in hotels and guesthouses where the smell can permeate the room and even the public spaces and linger causing a stink.