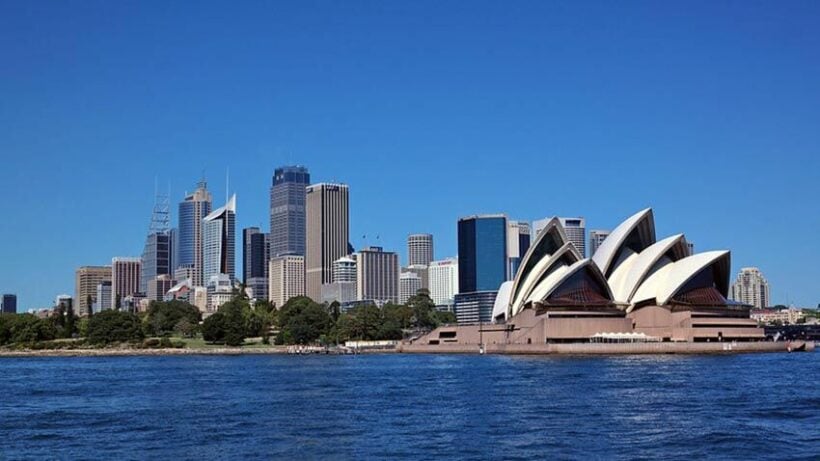 Over 18 months after it was implemented, a ban on Australian citizens travelling overseas will soon be lifted. According to an AFP report, the government has confirmed that fully vaccinated Australians will no longer need permission to leave the country. Officials have also confirmed that Australian borders will re-open to skilled workers and foreign students by the end of the year, in line with the expected increase in vaccination rates. It’s understood that after a slow start, nearly 80% of the population is now fully vaccinated.

According to Australian PM, Scott Morrison, the country is also close to finalising a travel bubble arrangement for Singaporean residents. The city-state recently announced that Australians would no longer have to quarantine on arrival in Singapore. Australian carrier Qantas is expected to resume flights to Singapore from November 22.

In March 2020, Australia introduced a total lockdown of its borders, in some of the world’s toughest measures against Covid-19. International flights have been grounded now for nearly 600 days, with practically no travel in or out of the country. The move has caused frustration and despair among some Australians, as families found themselves divided by continents. Australian residents have been stranded abroad, while foreign residents have become stuck Down Under.

According to the AFP report, the rules for returning vaccinated residents will vary depending on where they’re flying into. In Sydney, quarantine is being waived for returning travellers, but in states with lower vaccination rates, the mandatory 14-day hotel quarantine remains.

Thommo
25 minutes ago, Mazz11 said: It will be a while before West Australian's will be able to travel. Didn't WA secesseed from the rest of us?🤣