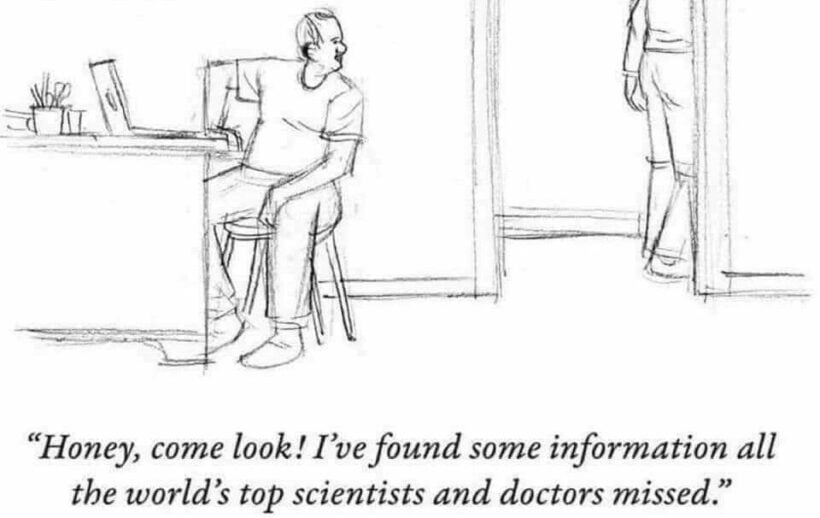 A disinformation campaign targeting Covid-19 vaccines and orchestrated by a Russian marketing firm has been shut down by Facebook. Ben Nimmo, speaking on behalf of the social media giant, says the campaign, started by Russian firm Fazze, targeted influencers, persuading them to spread hoaxes about Covid-19 vaccines. The Bangkok Post reports that Facebook has described the campaign as a “disinformation laundromat”. However, the influencers it tried to mislead turned out to be its undoing.

“The assumption was the influencers wouldn’t do any of their own homework, but 2 did. It’s really a warning – be careful when someone is trying to spoon feed you a story. Do your own research.”

The social media platform says 65 Facebook accounts and 243 Instagram accounts linked to the disinformation campaign have been removed and Fazze has been banned. The Bangkok Post reports that Fazze is a subsidiary of the British registered advertising firm, AdNow.

According to Facebook, one of the hoaxes spread by the campaign was that the AstraZeneca vaccine turns people into chimpanzees. Organisers also spread disinformation about the safety of the Pfizer vaccine and published what it claimed was an AstraZeneca document it had obtained by hacking. Social media influencers in France and Germany became suspicious about the claims made in emails they’d received from Fazze and contacted journalists.

The Bangkok Post reports that the campaign mainly targeted people in the US, India, and Latin America. However, it appeared to have little success, with hardly any Instagram posts receiving “likes” and petitions in both English and Hindi receiving fewer than 1,000 signatures.

Ldiablo22
"The assumption was the influencers wouldn’t do any of their own homework, but 2 did. It’s really a warning – be careful when someone is trying […]" 2 people actually had to actually do homework to show that the Astra…
9S_ NumbNut
32 minutes ago, 9S_ said: Jesus, wasn't one Vlad enough?
think-and-ask
many fake news, from many topic, are not deleted on facebook, youtube, etc. . and why youtube ( belongs, google, belongs, blackrock ), take much time to delete, with all the power ? bad pandemic, but youtube takes months or…