Thousands of supporters of the largely leaderless pro-democracy protest movement descended on the Hong Kong Airport terminal yesterday in an effort to get the message out to the world about their struggle and the harsh tactics used by police.

They achieved that result whilst testing the resolve of Beijing, accusing the protest organisers of ‘terrorism’.

The protests, which have seen both sides adopt increasingly extreme tactics, had been restricted to small pockets of the former British colony. But the cancellation of more than 150 flights was a rare case of the pro-democracy movement having a direct impact on travel and tourism in one of Asia’s key business hubs.

Analysts say twitchy foreign investors will probably be thinking twice before setting up shop in Hong Kong, which has long prided itself as being Asia’s leading business city with air links for executives and tourists buzzing across the region.

Hong Kong’s Cathay Pacific Airways has taken a stand and told employees in a memo that the carrier has a zero tolerance for employees joining “illegal protests” and warned of disciplinary consequences.

The move follows the Chinese government warning Cathay Pacific, one of Hong Kong’s best-known brands, to bar its staff from participating in the protests, an unusual interference into the territory’s business affairs.

Hong Kong officials say that yesterday’s protest risked hurting the city’s reputation as a travel and transport centre. The airport handled 75.3 million passengers in 2018, making it the world’s second-busiest international airport after Dubai. 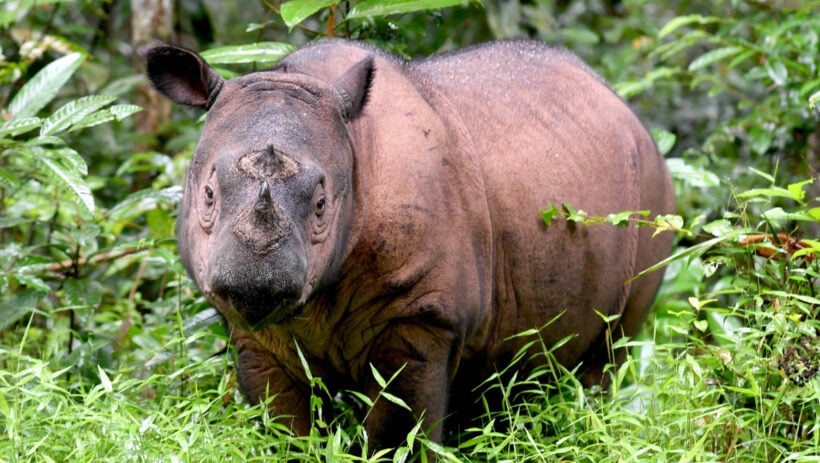 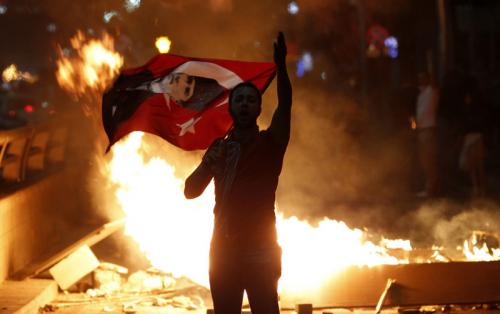 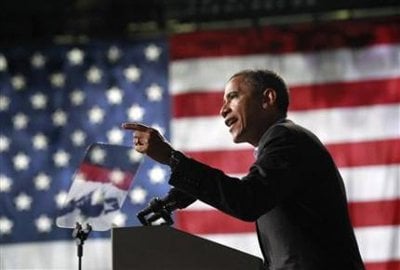 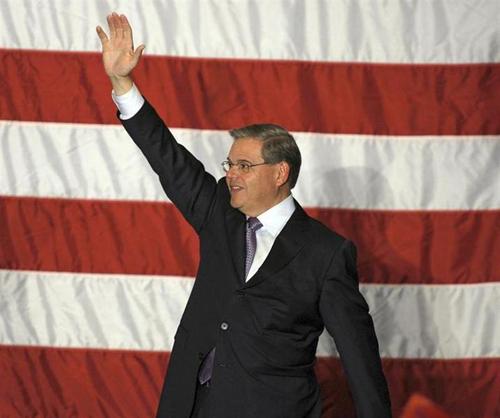 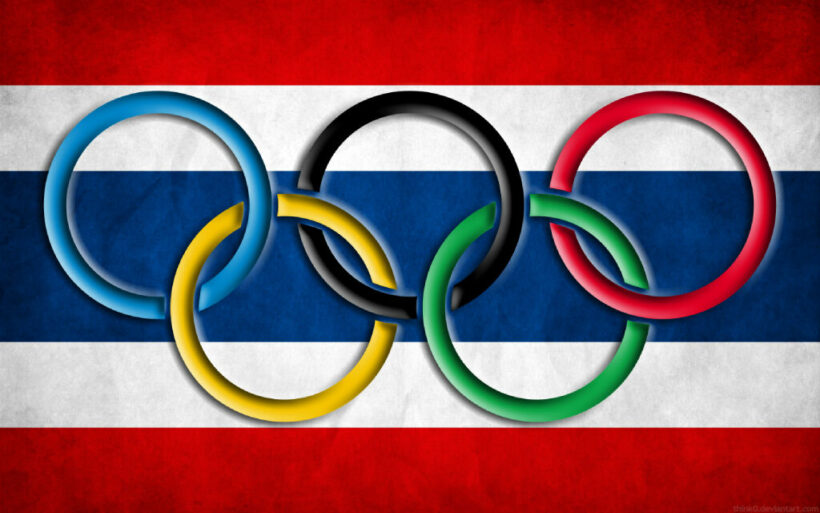 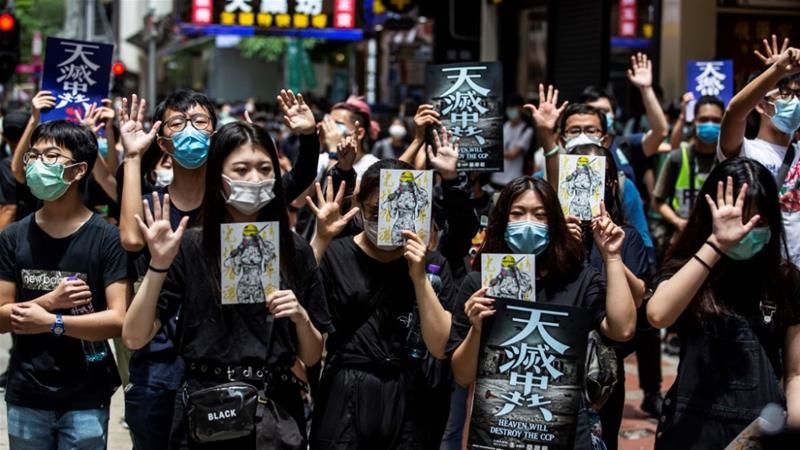