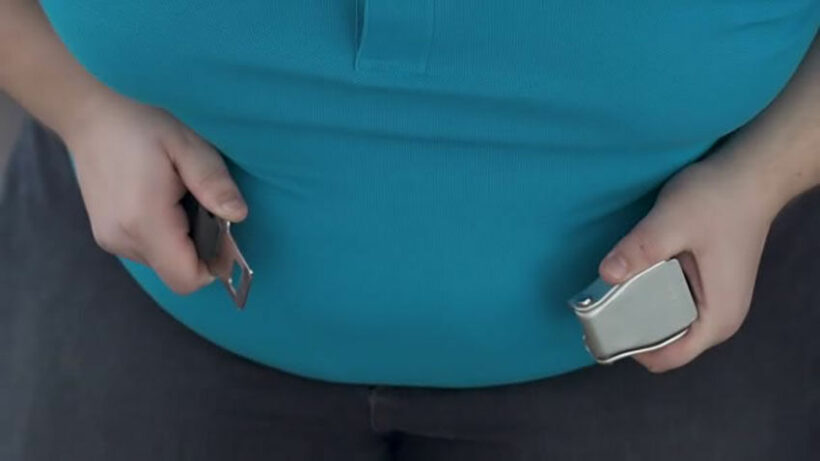 Aviation authorities in the US say passengers may be selected for random weight checks as part of the check-in process. Flight passengers could be asked to step on the scales, as the Federal Aviation Authority updates obesity figures that can affect aircraft weight considerations prior to take-off.

While this is routine practice with small commuter aircraft, it is not currently standard procedure for passengers flying on mainstream carriers. Larger airlines rely on more complex factors that take into account passengers, crew, catering supplies, fuel, and cargo. TTR Weekly reports that the FAA is working on an update to passenger weight data, in order to confirm a more accurate average based on the obesity crisis in the US.

The FAA says airlines may be required to update their average passenger weight to allow for today’s increase in the average American’s weight. According to a report in the AirInsight blog, weighing passengers would enable a new average to be determined.

“The weighing of passengers, according to the FAA, would set ‘standard average passenger weights’ for crew members, baggage, and passengers every 36 months.”

However, it’s understood weight checks will be voluntary and any passenger who does not wish to participate can decline. In this event, the airline would need to select another passenger.

A survey carried out by the International Civil Aviation Organisation has concluded that an average of 100 kilograms for a passenger, plus his or her checked luggage, is the figure that best reflects today’s air travellers.