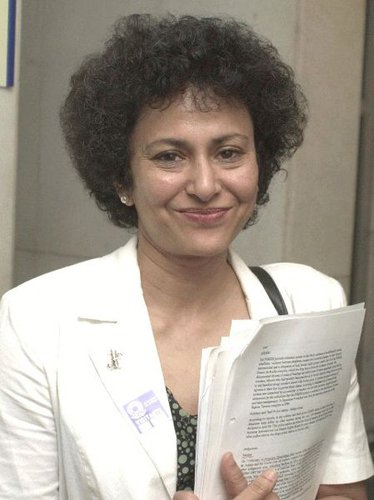 PHUKET: Amnesty International yesterday urged the government of the Unites States to ban the imposition of life-without-parole sentences against young offenders.

The London-based rights group also urged the U.S. to review the cases of more than 2,500 prisoners currently serving such sentences. Children as young as 11 at the time of the crime have faced life imprisonment without parole in the U.S., only one of a few countries in the world to impose this sentence on children, according to Amnesty.

“In the USA, people under 18 years old cannot vote, buy alcohol, lottery tickets or consent to most forms of medical treatment, but they can be sentenced to die in prison for their actions. This needs to change,” said Natacha Mension, Campaigner on the U.S. at Amnesty International.

A new Amnesty International report entitled “This is where I’m going to be when I die” illustrates the issue through the stories of three people. In the U.S., life without parole can be imposed on juvenile offenders without consideration of mitigating factors such as history of abuse or trauma, degree of involvement in the crime, mental health status or amenability to rehabilitation.

“We are not excusing crimes committed by children or minimizing their consequences, but the simple reality is that these sentences ignore the special potential for rehabilitation and change that young offenders have,” Mension said.

In May 2010, the U.S. Supreme Court said life without parole is “an especially harsh punishment for a juvenile”, as the young offender will serve, on average, more years and a greater percentage of his or her life in prison than an older offender.

“A 16-year-old and a 75-year-old each sentenced to life without parole receive the same punishment in name only,” the Court said.

Amnesty called on the U.S. to ratify the UN Convention on the Rights of the Child, which expressly prohibits the imposition of life imprisonment without the possibility of release for offenses, however serious, committed by people under 18 years old.

All countries except the U.S. and Somalia have ratified the Convention, which went into force more than two decades ago.