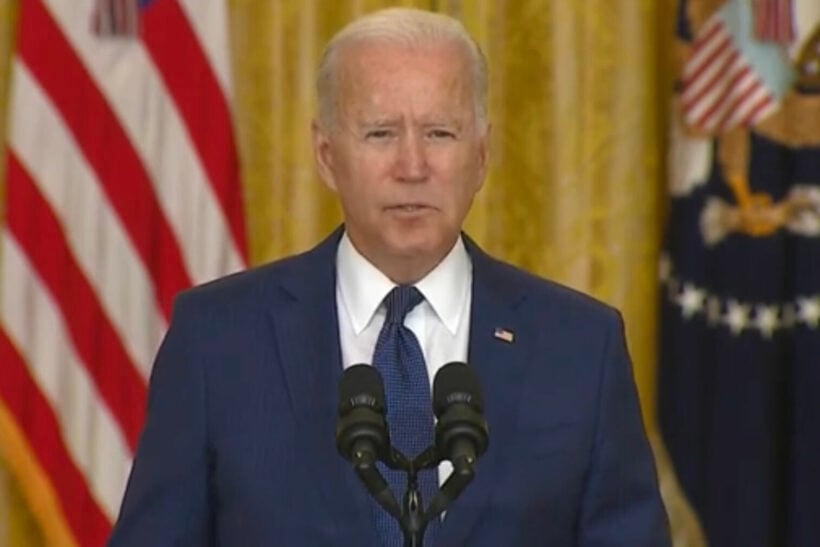 At least 60 Afghans and 13 US troops were killed in an attack yesterday at the Kabul airport involving two suicide bombers and gunmen. Following the swift Taliban takeover after the US started to withdraw troops, crowds of people have flocked to the airport to evacuate Afghanistan.

Western officials had warned about a major attack hours earlier, and had urged people to leave the airport, but many people have been desperate to flee the country. The US military is leading the evacuation efforts for the next few days before officially ending its two decade presence in Afghanistan on August 31.

On its Amaq news channel, the Islamic State group, which is far more radical than the Taliban, claimed responsibility for the deadly attacks at the airport. The Taliban is not believed to be involved, and even condemned the attack.

A US Navy medic and 11 Marines died in the attack, American officials initially reported. Another US troop died hours later. Another 18 service members were wounded. An Afghan official said more than 140  citizens were injured.

The attacks will not stop the US-led evacuations, head of U.S. Central Command, Gen. Frank McKenzie, told the Associated Press. He added that security is tight at the airport and alternate routes are being used to get evacuees in.

U.S. President Joe Biden gave a speech at the White House following yesterday’s attack, saying it will not push US troops out earlier than scheduled. He added that he has instructed the military to make plans to strike back at the Islamic State group.

Zool
21 hours ago, Cathat said: The second afgan war was essentially a face saving exercise. the great game was over by that time so it was all completely pointless anyway. the last uninvited guest to take and retain control of…

riclag
Add more casualties to the biden Afghan debacle!  After Milley and PSaki  proclaimed earlier that the drone strike was a success  ! The Military establishment  changed their story . Failure ! "A tragic mistake". The over the horizon retaliation killed 10…

Poolie
31 minutes ago, riclag said: Add more casualties to the biden Afghan debacle!  After Milley and PSaki  proclaimed earlier that the drone strike was a success  ! The Military establishment  changed their story . Failure ! "A tragic mistake". The over…

gummy
16 hours ago, riclag said: Add more casualties to the biden Afghan debacle!  After Milley and PSaki  proclaimed earlier that the drone strike was a success  ! The Military establishment  changed their story . Failure ! "A tragic mistake". The over… 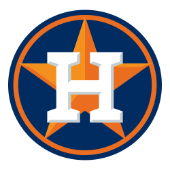 US records over 100,000 patients hospitalised with Covid-19