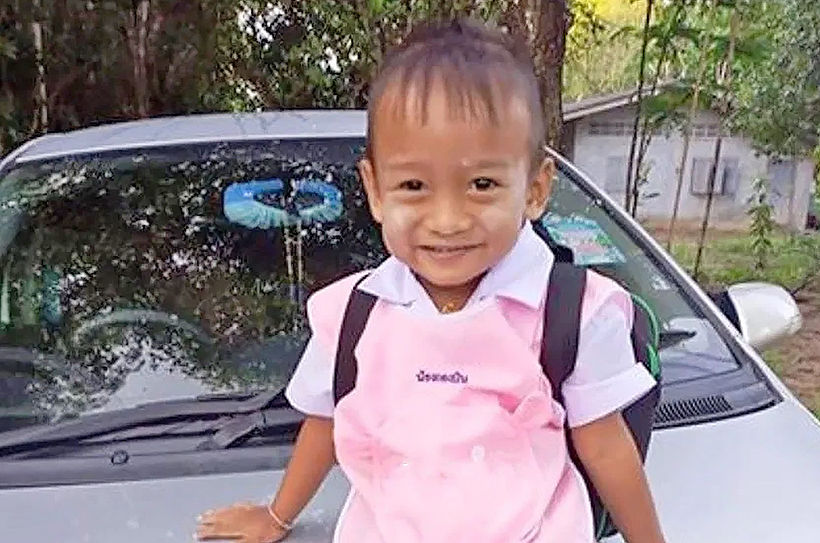 A 2 year old boy is dead after 4 days in a coma, due to being left in a hot van outside a daycare centre in the southern Nakhon Si Thammarat province. Staff at Maharaj Nakhon Si Thammarat Hospital confirmed the death of Thanakit “Nong Kongbin” Yodmanee yesterday afternoon, saying his organs failed.

The boy was taken to hospital on Tuesday after he was found unconscious in the back of a van at the Wat Srimaram Childcare Development Centre in tambon Kathum of Nakhon Si Thammarat’s Phibun district. He had been forgotten and left locked in the van alone from 7.30am to around 1:30pm.
The boy was in a coma and was put on life support at the hospital.

Doctors tried in vain yesterday to save the child’s life after his liver and kidneys stopped functioning. His parents decided to have their son taken off life support. The hospital confirmed his death at 5:20pm.

The chief of the Nakhon Si Thammarat police says he’ll press charges of negligence causing death against the van driver and the teacher who was in charge of looking after the children in the van.