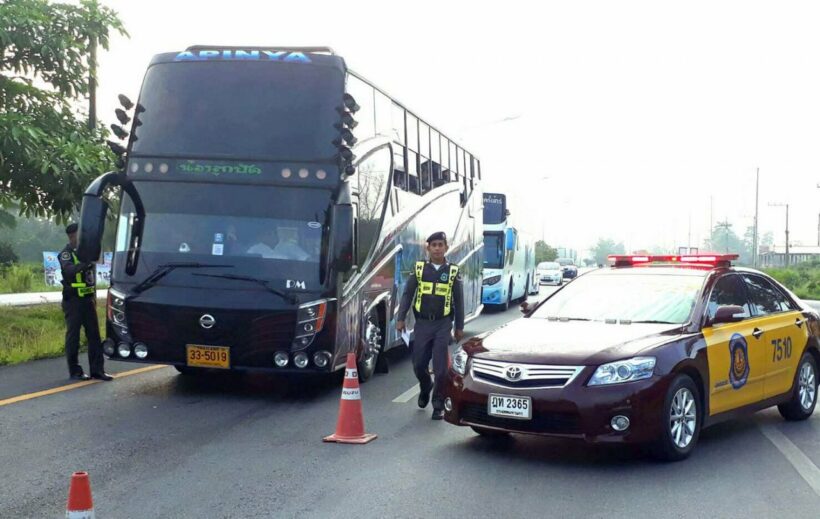 The Road and Marine Accident Protection and Reduction Centre for the 2018 Songkran Festival was launched by Phuket’s Governor Norapat Plodthong.

“There are 30% increasing number of tourists in Phuket during Songkran Festival and the tourists will be mainly Chinese. During this time of the year there can also be a few thunderstorms which would increase the risk of accidents.

“This is why every sector has to work together, especially at the main checkpoints. If there’s an illegal action, the law has to be enforced strictly.

“There will be 15 main checkpoints, 15 sub checkpoints and 20 service points across the island and there will be a monitoring network that will report traffic violations. Students who break the traffic laws will also be reported to their institution and it will affect their score. Government officials who break traffic law will be punished by their organisation.”

National airports coping with the inbound and outbound crowds

Songkran launches around the country