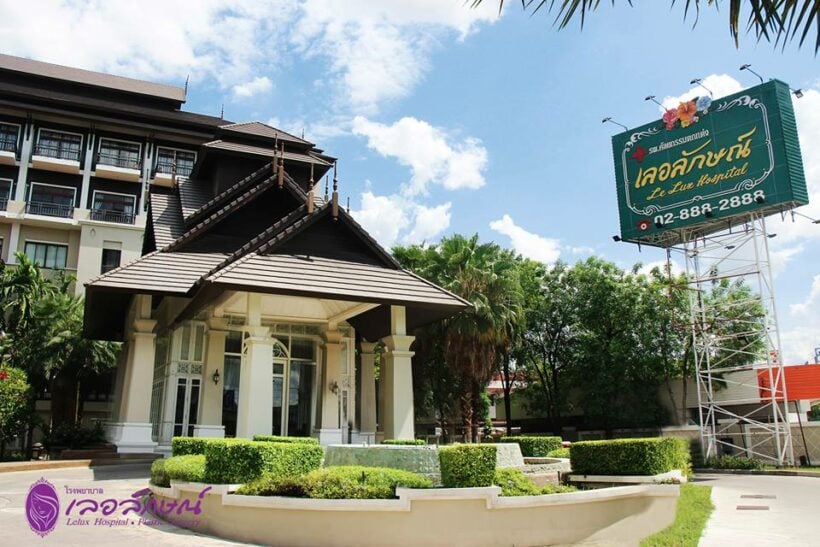 Thailand is probably the first country in the world where services are available to lighten the skin tone of male genitalia.

Health authorities, however, have expressed worry and warned people about possible adverse impacts from such treatments. “The skin of the private parts is sensitive. Such laser services may cause irritation, allergies and inflammation,” Health Service Support Department deputy director-general Dr Thongchai Keeratihuttayakorn said yesterday.

He added that such services would do more harm than good. “What if your skin becomes spotted?” he asked rhetorically. Thongchai said he had never heard of such services being available in other parts of the world.

He also pledged to encourage the Food and Drug Administration (FDA) to check if equipment used in such services had already been approved. “If not, the service provider will be liable for punishment,” he said.

Laser services for skin lightening are nothing new in Thailand. But a social media post about lightening male genitalia has become the talk of the town. 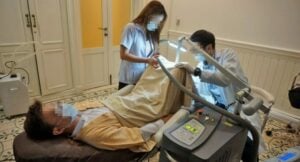 A Facebook user, who goes by the name of “Atittayapa Photiya”, posted a message about the services. She described herself as working for the Lelux Hospital

“New services. Reduce pigmentation. Make penis whiter. No pain. No recuperation needed. Let’s tag people who should do it,” the post said.

The hospital has confirmed that the services are available and insisted that they are not dangerous. A patient who had used the service said he “loved” laser facial treatments and had been keen to try the service when he found out it was available.

“And I am impressed with the results,” he said on condition of anonymity.

“I will complete the programme of five laser treatments.”

Lelux Hospital’s genitalia whitening services have attracted about 100 men a month and they cost around $650 for five sessions. Urologist Dr Kampanat Pornyoskrai said laser treatments on genitalia might have different results depending on each particular person.

“Usually, the male genitalia is darker than other parts of the body because of androgen,” he said.

“No other medicines can change that.”

He said lasers could be used to whiten faces and might work as well for genitalia for some people.

“But before you go for it, study the bad points of laser treatments first,” Kampanat said.