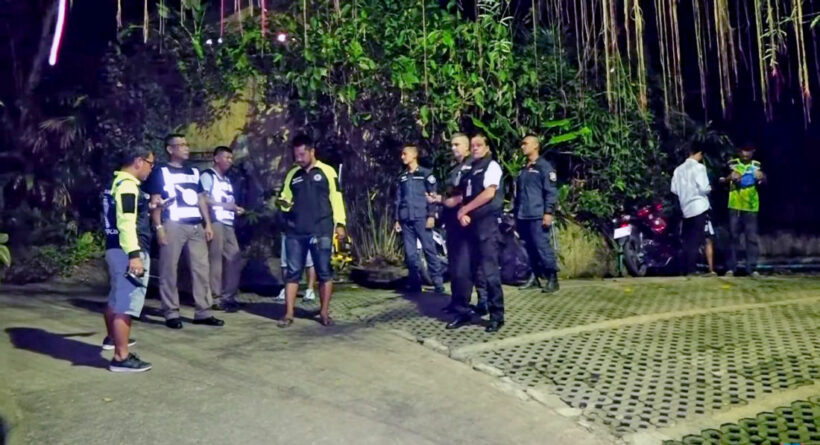 A Spanish tourist remains missing after being lost on Na Muang Mountain 2 on Koh Samui.

Police and rescue workers spent over three hours searching for 57 year old Louise Cavelo Ortega yesterday afternoon but the search was suspended as night fell. Heavy rain and the dark made it almost impossible for police to proceed. The search resumed this morning.

Thai PBS reports that those involved in the search for the missing man include Samui’s tourist police, local administration officials, rescue workers and foreign volunteers. Mr. Ortega contacted tourist police through the national hotline to report he was lost in the forest.

Mr. Ortega left his rented white motorcycle at the visitor parking area at the start of his trek, which helped authorities to identify Ortega. His brother and friends tried to call him back, but he could no longer be contacted.