Restrictions in the Philippines were lifted for the holiday season, businesses were expecting an upturn in tourism on the surfing island in the southern Philippines. But Super Typhoon Rai hit the tropical paradise in Siargao, ripping its palm trees, houses, and electricity poles last Thursday with wind speeds of 195 kilometers per hour.

Locals, including many Filipino families who came to the beach for Christmas, were shocked by the widespread destruction it had caused. It didn’t look like the beautiful surfer destination anymore. S

Rai made landfall after two years of pandemic restrictions that had a huge impact on the island’s tourism as many resorts, cafes, souvenir stores, and tour guides are still battling to stay afloat.

One resort owner told AFP reporters that his business now faces costly repairs or needs to think about where to start again as staff also see an uncertain future.

“This typhoon is much worse for us than the pandemic as it didn’t cause any physical damage.”

As cellular reception or internet service was also cut off on the island, relief groups have been facing difficulties reaching those who are stranded, resulting in gauging the entire scale of the storm’s death and destruction.

According to the national police, at least 375 people were killed by the storm, with 167 from the region that includes Siargao.

NidNoi
Very sad. We have been a few times to Siargo, Dinagat, Bohol, Siquijor. These islands are paradise locations but hit too often by earthquake and typhoons.

mickkotlarski
One of my workmates is from Cebu. He showed me pictures of his house with the roof blown off. Gotta feel for these people and the natural disasters that hit their nation.

AlexPTY
1 hour ago, mickkotlarski said: One of my workmates is from Cebu. He showed me pictures of his house with the roof blown off. Gotta feel for these people and the natural disasters that hit their nation. Yeah, my good…
ThaiPhilExpat
Lack of water, food, atm offline, limit on gasoline. Motorbike can only buy 100 peso of gasoline, cars can buy 300 peso max (7 litre only) in some areas. Telecom still down in many areas. Local expat forums can't contact… 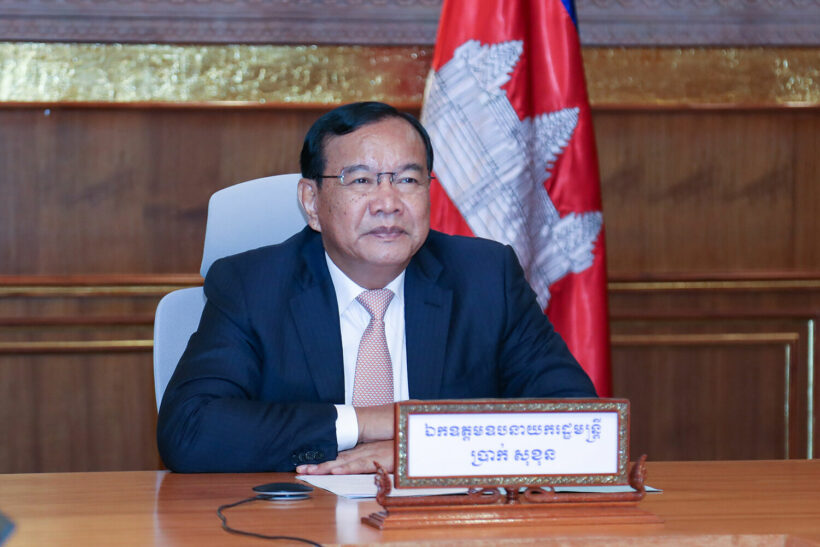 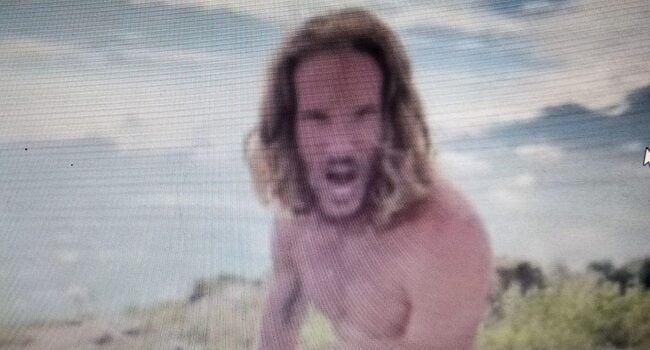 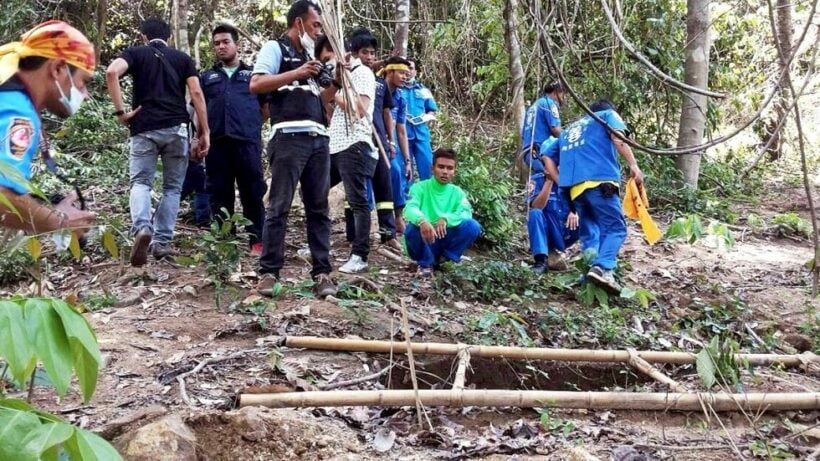 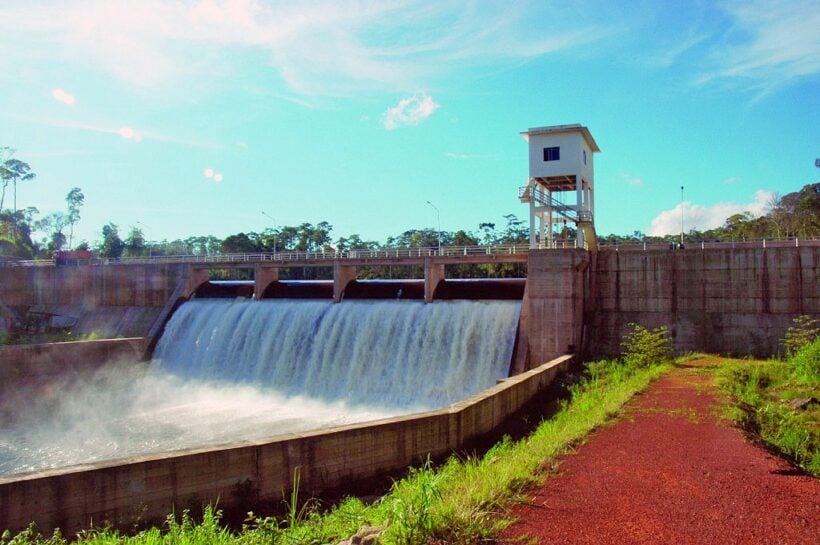 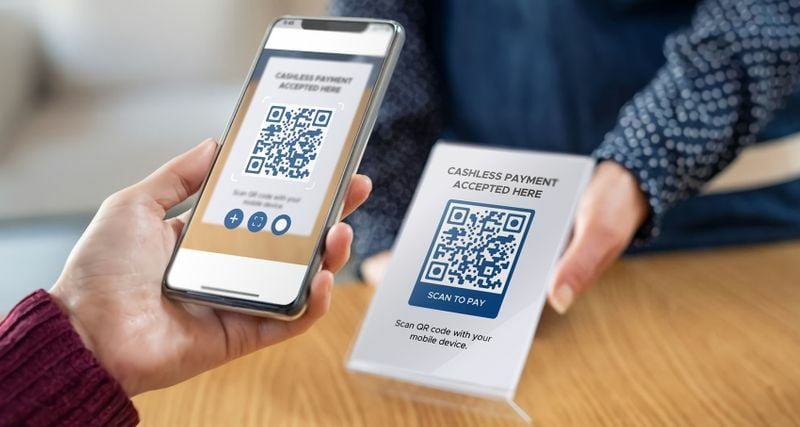 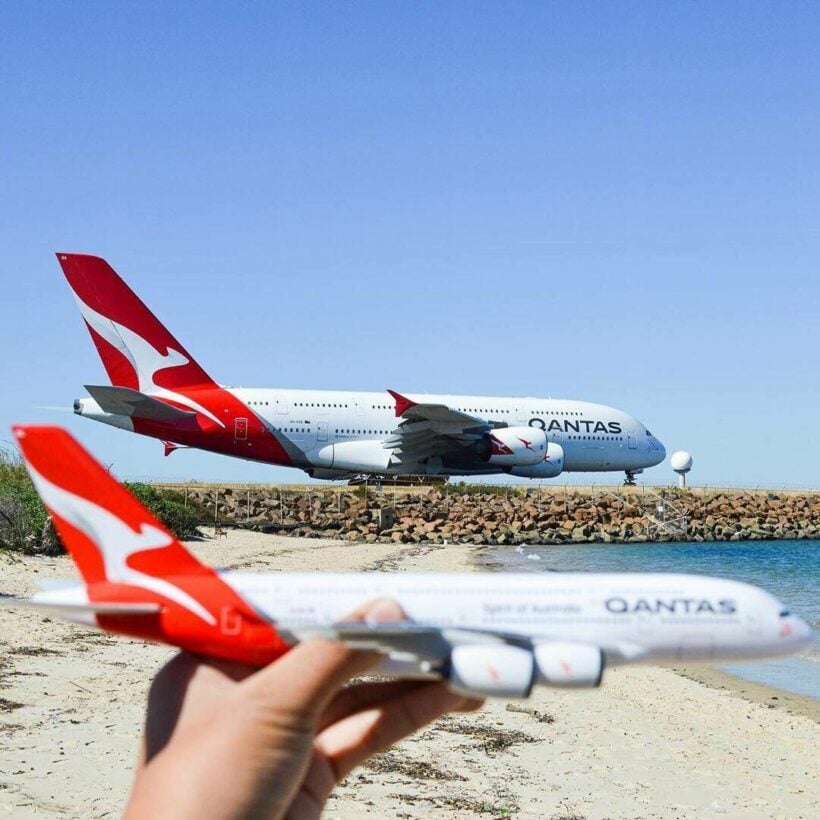