PHOTO: Child marriage has been outlawed in the Philippines. (via iranintl.com)

In the Philippines, one in every 6 girls get married before the age of 18. But on Thursday, child marriage became illegal in the country as a new ban went into place. The Philippines is saddled with gender inequality and a culture that has long accepted child marriage as a common practice.

In fact, Plan International, a British rights group, said that the Philippines has the 12th highest amount of child marriage in the world. But now President Rodrigo Duterte has signed into law the new ban on child marriages with harsh consequences for violators.

Those caught marrying or living with someone under the age of 18 can be sentenced to up to 12 years in prison, and those who assist by arranging a marriage or officiating a wedding ceremony with an underage bride can receive the same prison term.

The new law reframes child marriage not as a cultural tradition but a form of child abuse, saying that it “debases, degrades, and demeans the intrinsic worth and dignity of children.” The Philippine government says this new law brings the country in line with international standards regarding the rights of women and children.

The United Nations Children’s Fund issued a report last year that last year more than half a billion girls were involved in child marriages around the world. Though the tradition of child marriages is declining in popularity in most parts of the world, it’s still a significant problem in South Asia and sub-Saharan Africa.

While the law went into effect on Thursday, there have been some parts of the law that have been delayed from going into effect right away, allowing for a one year transitional period for child marriages in indigenous communities and amongst Muslim people, two demographics where children being married is fairly common.

PBS
7 hours ago, Guest1 said: Right now I found only one link towards this topic, pointing to germany. They made a new law, but seem not really to enforce it. Like other laws also, it seems, if it is connected…

DesperateOldHand
9 hours ago, Stonker said: What about those who get pregnant under 18? Maybe with a father who's a similar age? It's not all about "child brides" and predatory older men. Yep. There is that side of it.
JamesR
I do know an Indian person who forty years ago told me it used to be a tradition in India where SOME communities would marry their children to children from other families, it was more like a spiritual marriage and…

Cabra
13 hours ago, Stonker said: What about those who get pregnant under 18? Maybe with a father who's a similar age? It's not all about "child brides" and predatory older men. Exception noted. It does happen to young lovers. No…
Stonker
3 hours ago, JamesR said: I do know an Indian person who forty years ago told me it used to be a tradition in India where SOME communities would marry their children to children from other families, it was more…

6.2 billion baht earmarked by Exim Bank for bailout for airlines 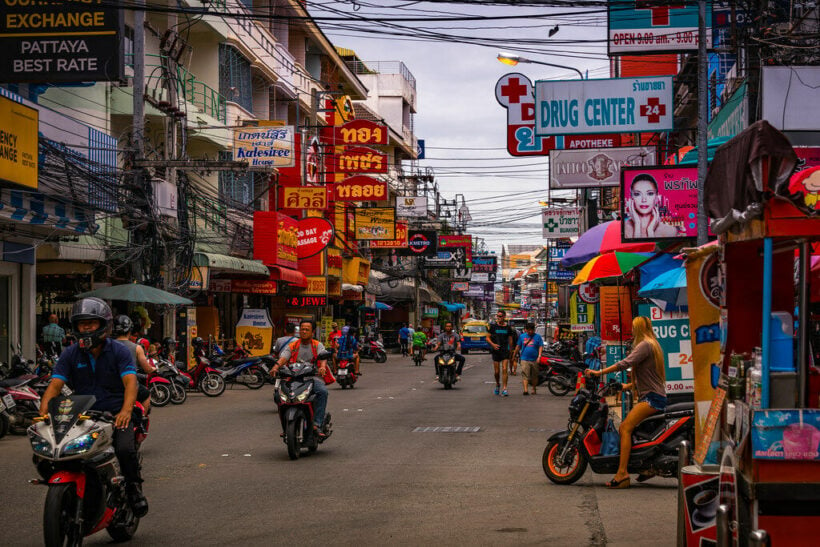 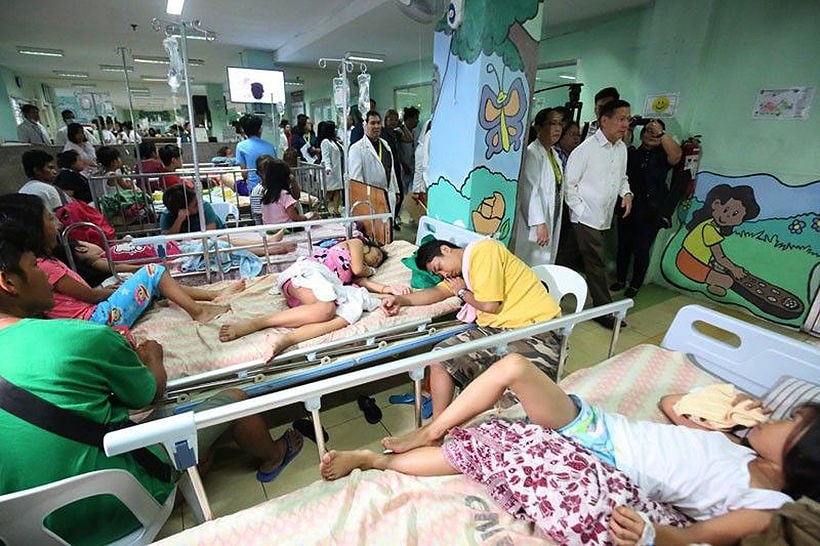 Dengue alert declared in The Philippines 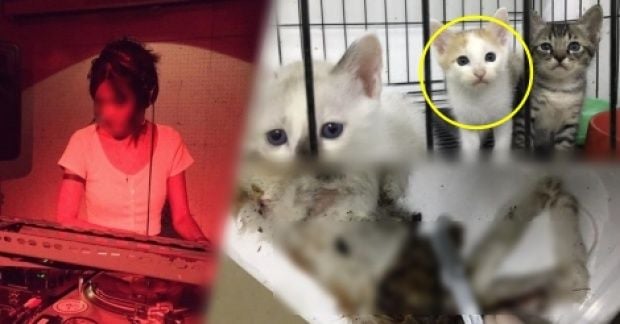