After a number of complaints from passengers (we assume male passengers), Indonesian carrier Garuda Airlines is preparing to have cabin crew ditch face masks in favour of face shields. The decision comes after some passengers said they couldn’t tell if the crew were smiling, pouting, angry or couldn’t care less.

A Coconuts report says Irfan has made controversial remarks about cabin crew having to wear personal protective equipment in the past, despite many international carriers now adopting it as standard practice.

“All those PPE make flight attendants look like astronauts. I ask, is that a hospital or an airplane?”

However, his announcement that Garuda’s cabin crew will eventually ditch face masks has not gone down well on social media, with Indonesian netizens accusing the airline of risking the health of its employees because of complaints from a few passengers. 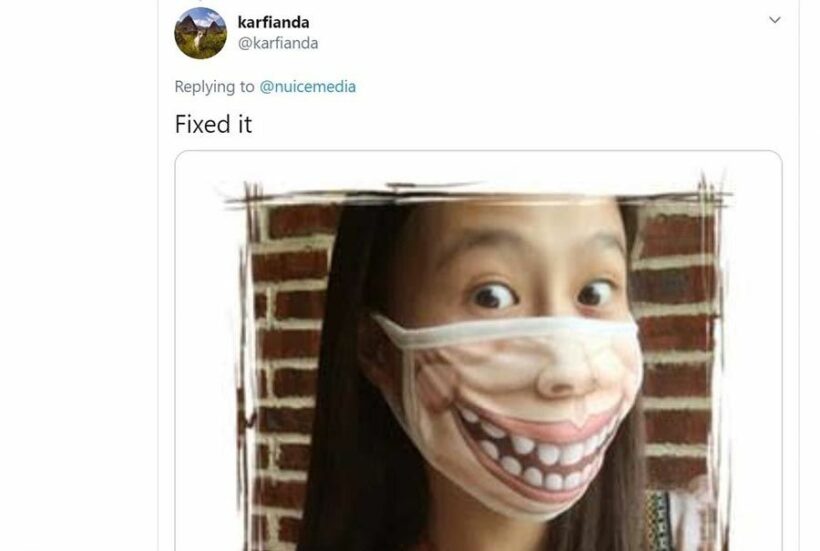