The video clip of the rescue of the Tiger Marine Charter tour boat with the tourists on board was captured and shown to the media on Sunday (below).

The tourists were evacuated from the boat by the National Park patrol boat and private operator Arisa Group’s boat in a mission that that lasted more than an hour. The rough sea threatened to slam the tour boat onto the two rescuing vessels. For safety reasons, the passengers swam, assisted, from the stranded vessel to the Park Patrol vessel.

Park chief Woraphot Lomlim said the tour boat had departed Phuket on Saturday morning to the waters off Krabi but it suffered mechanical failure while returning to Phuket when it was near the Koh Phi Phi archipelago.

The guests where on a week charter from the September 15 until today (Sunday). ‘Shangani’ is a 70 foot vessel and remains in Phi Phi whilst the charter company’s engineers assess the situation and affect repairs.

It took the tour boat an hour to finally call for help, as the initial spot had no radio signal, according to the Park Chief. The park officials and the private boat operator headed to the stranded boat, rescued the tourists and brought them to stay overnight at Koh Phi Phi.

The tour boat was towed for repairs to Ao Ton Sai in Muang Krabi, he said.

The tour boat and the tourists would head back to Phuket on Sunday afternoon, he added.

Representatives of Tiger Marine have assured The Thaiger that the passengers were in no danger at any stage, all safety procedures were followed and the passengers have been well cared for.

It’s understood that most of the 12 Spanish tourists have now departed the island. 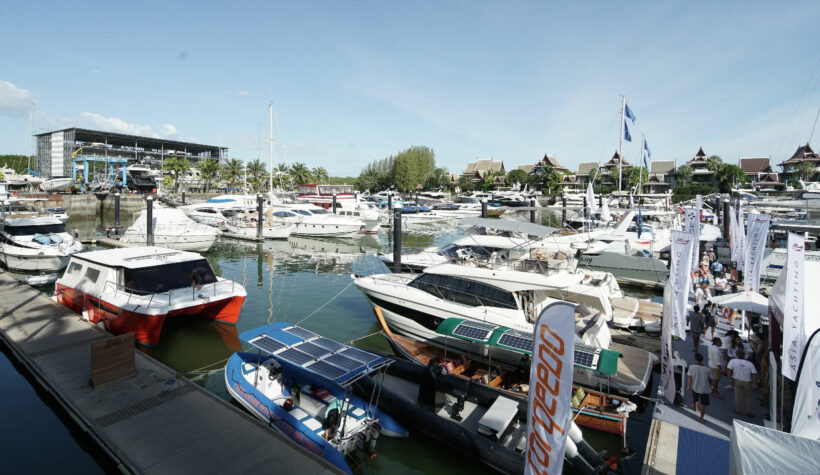 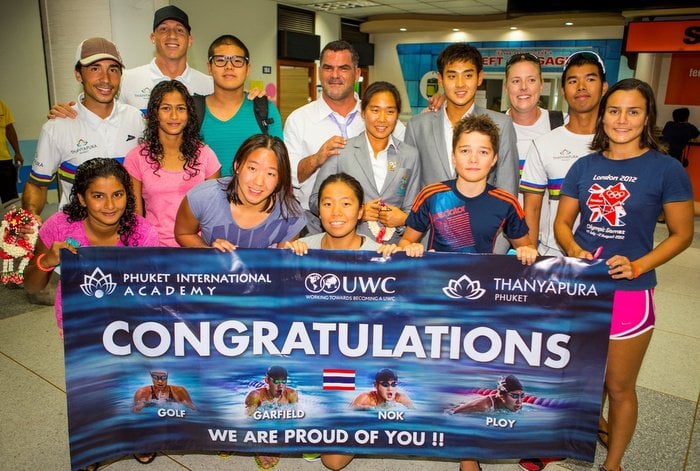 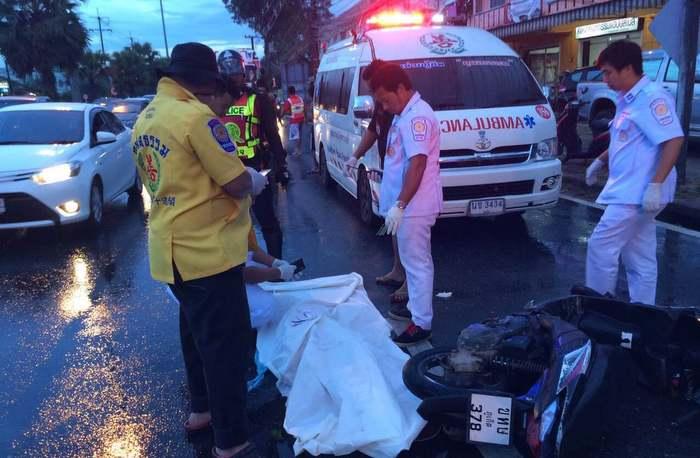 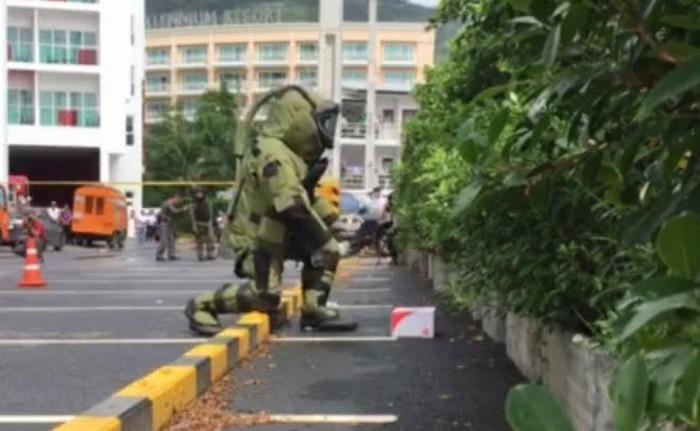