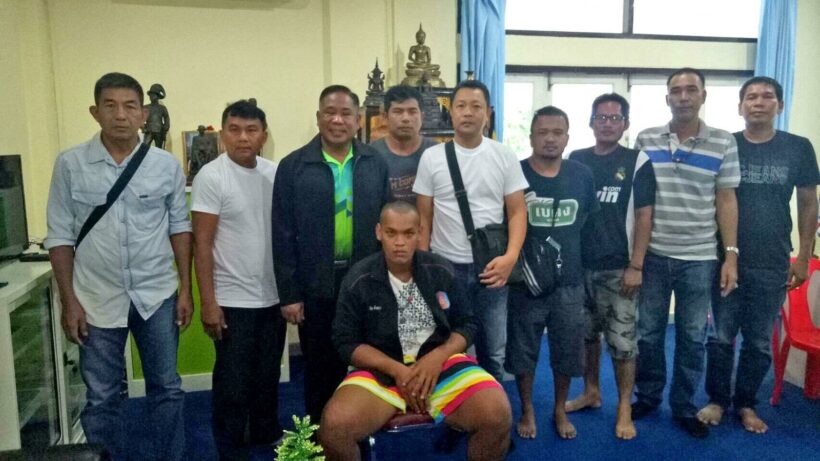 A male prisoner, who escaped from hospital custody on Monday night (June 25), has surrendered himself to the Kan Tang District Chief in Trang.

“On Monday morning his left leg had swollen. He was chained and taken to Vachira Phuket Hospital. The doctor said that an operation was necessary. So he was taken to the male inpatient building of the Hospital. The guard attached his right leg to the bed with a chain.”

“Officers from the Phuket Provincial Prison are going to Trang today to bring Prisoner Prawit back to Phuket for questioning. More charges will be pressed against him. His girlfriend has also been detained for further questioning.”