PHUKET: Police quickly removed a Phuket van driver from the scene of a fatal accident in Koh Kaew this afternoon that killed a woman two days before her 24th birthday.

According to witnesses, Jantima Srilertchalalai was riding her motorbike about one kilometer from British International School Phuket when she braked suddenly while crossing a small bridge.

“The van driver [travelling behind Ms Jantima] could not brake in time and hit her from behind,” Maj Sakol Krainara of the Phuket City Police told the Phuket Gazette.

“Ms Jantima and the bike flew into the cement guard rail [on the bridge]. She died instantly.”

About 10 meters from Ms Jantima’s body was a full-faced helmet.

Police whisked the van driver away to prevent angry bystanders from attacking him. They have declined to name him.

“We have yet to question the driver; he is still in shock. We will reveal his name as soon as we have finished our investigation,” Maj Sakol said.

The driver will be charged with reckless driving causing death, Maj Sakol noted. 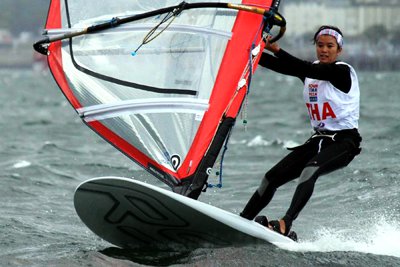 All Eyes Will Be On The Sky 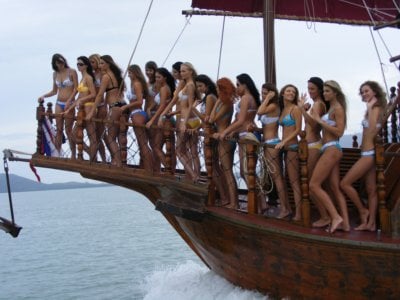 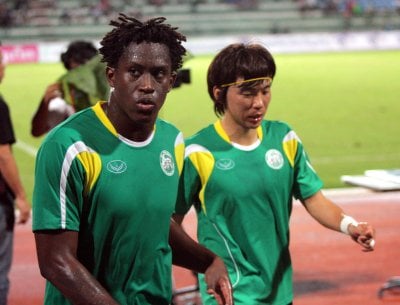