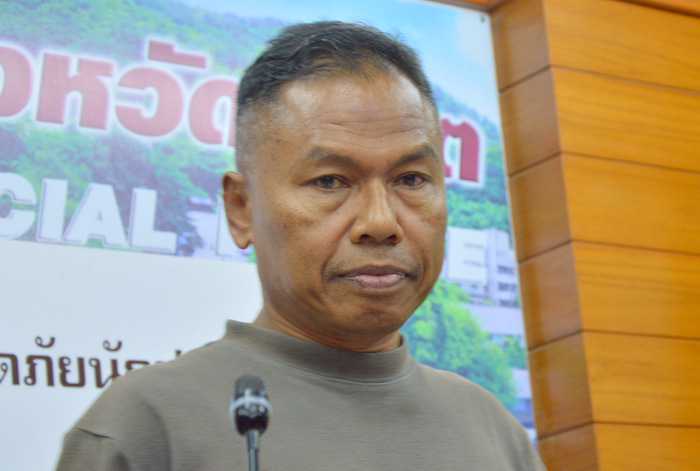 PUKET: Police have exhausted their leads in the hunt for two Russian men wanted in connection with the murder and kidnapping of a fellow Russian in Phuket earlier this year.

Ukrainian Oleksandr Boychuk, 44, and Russian Aleksandr Novichkov, 58, are wanted for the kidnapping of Alexey Slabinskiy, 39, and his girlfriend Iana Strizheus in March (story here).

“There is still an arrest warrant out for these two suspects, but at present we have no new information about where they might be hiding,” Provincial Police Deputy Commander Arun Kaewvatee told the Phuket Gazette.

Col Arun said the whereabouts of the fugitives remained a top priority, despite police now believing that the pair fled Thailand by boat (story here).

Regardless, Col Arun was adamant his officers were ready to continue their search.

“We will follow up any new leads and will assist any foreign or international police forces with any information they need to catch these fugitives,” he said.

Mr Boychuk, who has reportedly gone by the names Andrei Zabelin, as well as Andrew Zabelin, is also wanted by the Russian Police (story here).

The Russian authorities and Interpol have been alerted that the men are wanted by the Thai police (story here).