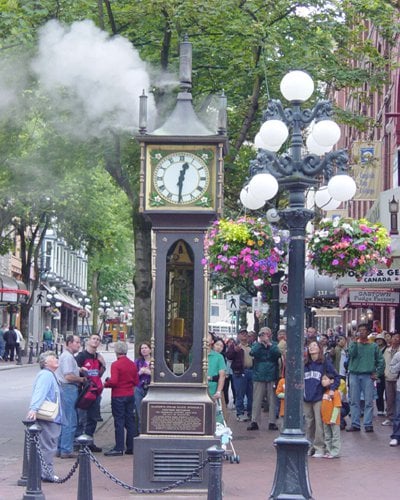 PHUKET: Horologists added a so-called leap second on late Saturday night, compensating for the Earth’s rotation which is gradually slowing down. It was the 25th leap second to be added but there are increasing calls to abolish the costly and problematic measure.

Instead of Coordinated Universal Time (UTC) changing from 23:59:59 to 00:00:00, the official time first moved to 23:59:60, making Saturday just a second longer than normally. This is done to compensate for the erratic movement of the Earth, which takes just over 24 hours to rotate.

“The solar day is gradually getting longer because Earth’s rotation is slowing down ever so slightly,” said Daniel MacMillan, a member of the Very Long Baseline Interferometry (VLBI) team at NASA’s Goddard Space Flight Center in Maryland. “At the time of the dinosaurs, Earth completed one rotation in about 23 hours.”

Although a day takes exactly 24 hours to most people, it actually takes a little longer, and climatic and geological events all affect the planet’s rotation speed. A rotation took exactly 24 hours in the year 1820, but it has increased by about 2.5 milliseconds since, and continues to increase by 1.4 millisecond roughly every 100 years.

Horologists have now added 25 leap seconds, the first one in 1972 and the previous one before Saturday in December 2008. But there have been increasing calls to abolish the leap second and let Earth rotation time (UT1) drift away from the time on atomic clocks, which are based on electromagnetic transitions in atoms of cesium.

The main motivation to abolish the leap second is the high cost to plan them and the potential impact of adjusting or turning important systems on and off in synch, as was demonstrated once again on Saturday. The leap second briefly brought down major websites which were not prepared for the adjustment, including Reddit, FourSquare, Yelp, LinkedIn, Gawker media sites and Meetup.

Suppression of the leap second could have major social and legal consequences when the accumulated difference with UT1 reaches a perceivable level. This difference would be nearly three minutes in 2100 and about 30 minutes in 2700. A decision on the future of the leap second will not be made until 2015, when the next Radio-communication Assembly and World Radio-communication Conference takes place.

As a leap second results from changes in Earth’s rotational speed, it is different from a leap day, which compensates for the time it takes for Earth to make a complete revolution around the sun. This revolution takes approximately 365 days and 6 hours, and an extra day is added every four years when the difference accumulates 24 hours.