PHUKET CITY: A woman is Phuket City’s first directly-elected mayor. Somjai Suwannasuppana led the Khon Noom (Young Turks) Party to a relatively narrow victory in the Phuket City Municipality poll yesterday. K. Somjai, previously second on the party ticket, behind long-serving mayor Phummisak Hongsyok, polled 11,986 votes, narrowly defeating Prawat Suwannadithakul, of the Chao Baan Sarng San (Creative) Party, who polled 10,580 votes. The margin of 1,406 votes was smaller than in the last election contested by the two parties. A total of 44,411 people were eligible to cast ballots but only 24,902 – 56% – voted, with 1,442 spoiled ballots and 894 people ticking the “neither” box on their ballot slips. For the first time, Phuket City voters also elected six councillors to each of four constituencies, with the Khon Noom Party taking 14 of the 24 positions. The other 10 seats went to the Chao Baan Sarng San Party. Previously, as a town, Phuket City merited only 18 councillors. Kittipong Thiengkunagrit, Director of the Phuket Election Commission (PEC), told the Gazette that while there had been no complaints of irregularities so far, it would be some days before the PEC could formally confirm the result. A third would-be mayoral candidate, Thanapong Kho-udom, 53, of the Pattana Baan Rao (Develop Our Home) Party, was disqualified from standing because he had not lived in Phuket City for the past year and had not paid taxes in accordance with the rules. 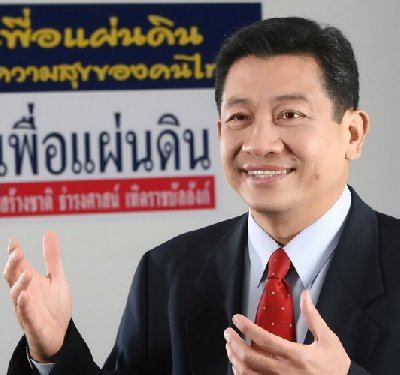 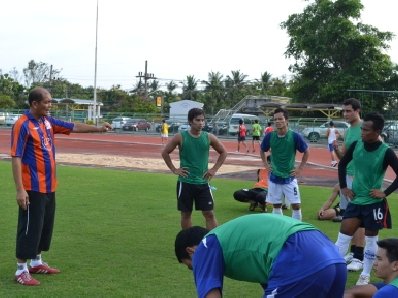 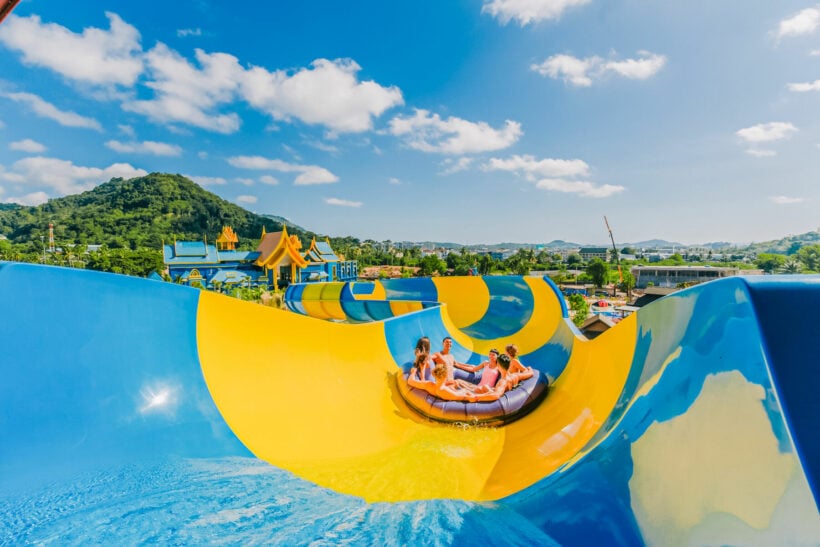 How to spend your day at Andamanda Waterpark Phuket 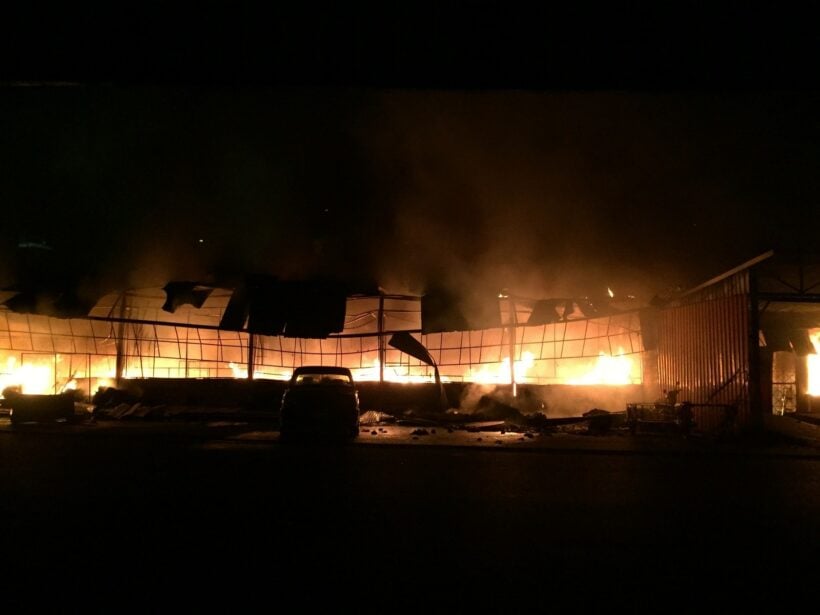 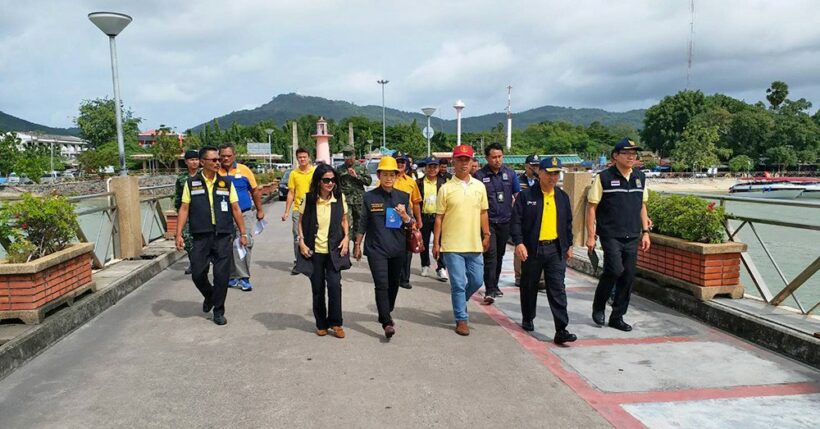