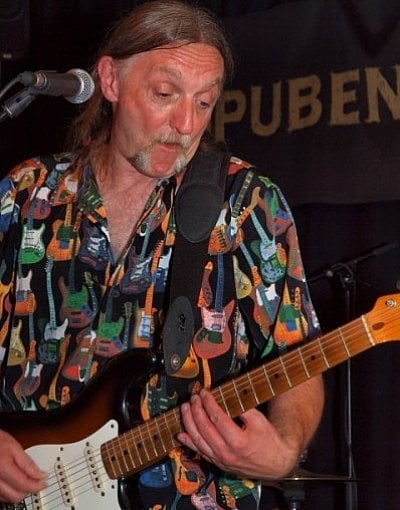 The concert, to be held on Patong Beach, will start at 3pm.

The event is to highlight to people in Patong the upcoming Phuket International Blues Rock Festival at the Hilton Phuket Arcadia Resort and Spa in Karon on February 25-26. (See details here.)

The Prodigal Sons and Rich Harper, a regular artist at the Phuket Blues Fest, will both be performing live on stage at the festival year.

“It is till very early and we have had only preliminary discussions. All I can say now is that it will be public. It will also be free if we can raise enough cash sponsorship,” he said.

Patong Municipality and the Rotary Club of Patong Beach have already expressed their support for staging the annual event in Patong, Mr Andersen said.

“If we can do it for free, we will try to have it on the beach so it is accessible for everybody. If we cannot do it for free, then we might stage it at the football field for crowd control,” he added.