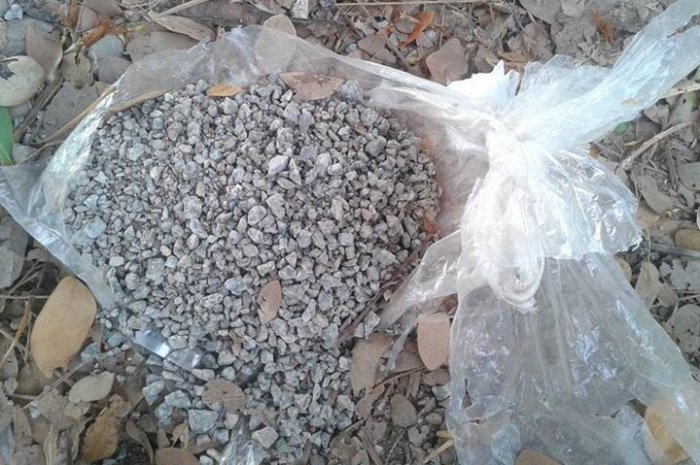 PHUKET: The X-treme skate park in Phuket Town was sabotaged with pebbles, creating a dangerous situation for skaters last week.

Phuket resident Phakhawat Jret Na Nakon made the discovery when he and his friends went there, according to his Facebook post.

“There are pebbles all over the skate zone. We also found the plastic bag used to carry the pebbles. This is dangerous for children and everyone who plays in the park,” Mr Phakhawat said on his page.

It is still unclear to many of the skaters why the park was vandalized in this way.

“It is not a good thing. I don’t know why they did this, but we will buy our own CCTV to ensure our safety and so we can identify the suspects if it ever happens again,” X-treme park member Nattawut Paewgate, told the Phuket Gazette.

Mr Phakhawat’s Facebook posts and the momentum it gained through the social media site caught the attention of Phuket City Mayor Somjai Suwansupana.

“I saw the Facebook post and tried to contact Mr Phakhawat, but couldn’t do so. So, we are just going to send officers to check on the area and make sure it’s safe for use,” Ms Somjai said.

“We can’t send an officer to investigate until a formal complaint has been filed. If this is done, we will of course look into what happened,” Col Kraithong said.