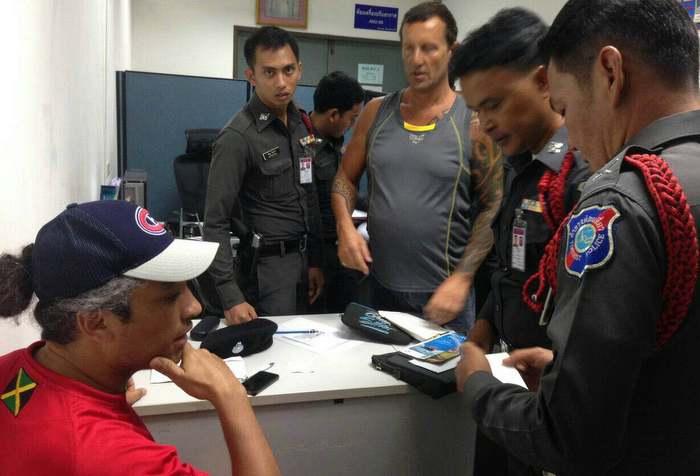 PHUKET: Police charged a British national who found an envelope of mixed currency and pocketed the cash at Phuket International Airport yesterday.

Darren Chapman, 49, was arrested while checking in at the Bangkok Airways counter after having taken US$320 and CA$100 cash from the envelope, which had been left at an Air Asia counter.

The money belonged to Tunisian tourist Issam Barhoumi, 40, who reported it missing after misplacing it.

“Mr Barhoumi put the envelope on the counter and then walked away to exchange the money. Once at the exchange counter, he realized that he had lost the cash,” said Lt Teerachai. “He went back to Air Asia, but the money was already gone and the empty envelope was on the floor.”

“CCTV footage clearly showed Mr Chapman taking the money, so it was easy to catch up with him and make the arrest.”

The cash was returned to Mr Barhoumi while Mr Chapman was charged with theft.