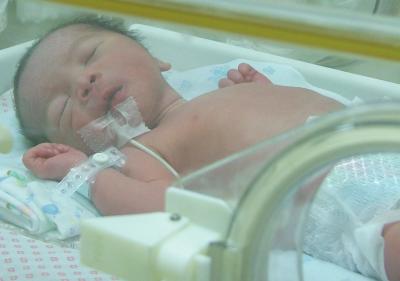 PHUKET CITY: A baby boy, thought to be about two days old, was found abandoned on top of a dog kennel at a house close to Rajabhat Institute Phuket on Wednesday evening. Pranee Sonsuk was in her home when she heard her dog barking and the more unexpected sound of a baby crying. She rushed the rain-soaked infant to Bangkok Phuket Hospital. Pannee Sithigan, a senior officer of the Phuket Provincial Social Development and Welfare Office, told the Gazette today, “The baby is now safe and will stay in hospital until he gets stronger. “Phuket has no orphanage suitable for such a young child, so he will become the ward of the Songhkla Provincial Public Welfare Office until his mother is traced. If she cannot be found, then he may be put up for adoption,” she added. Emergency room staff named the baby “Tossawat”, meaning “Decade”, as the hospital had just celebrated its 10th anniversary.

Skeleton believed to be missing Dutchman