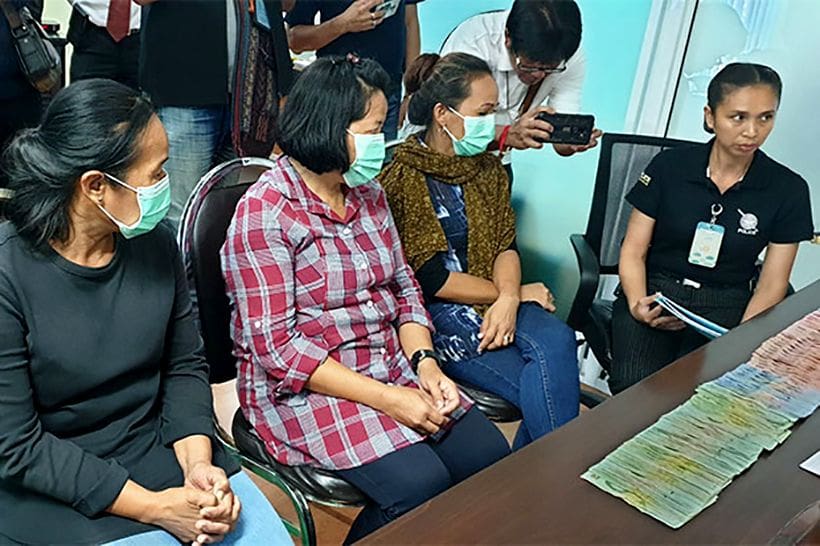 Two of the women would approach tourists asking them to help the children while the third would play guitar. The police seized two boxes of printed leaflets seeking donations, 5,690 baht cash, 10 books with details of donors, a guitar and other items.

Police reported the culprits had entered Thailand on a tourist visa and did not posses any of the necessary paperwork proving their ties to the charity which, anyway, does not exist.

The women confessed to having executed the scam before in several parts of Thailand for over a year. They have been charged with being foreign nationals working with no permission, having no work permits and colluding in raising funds without permission.