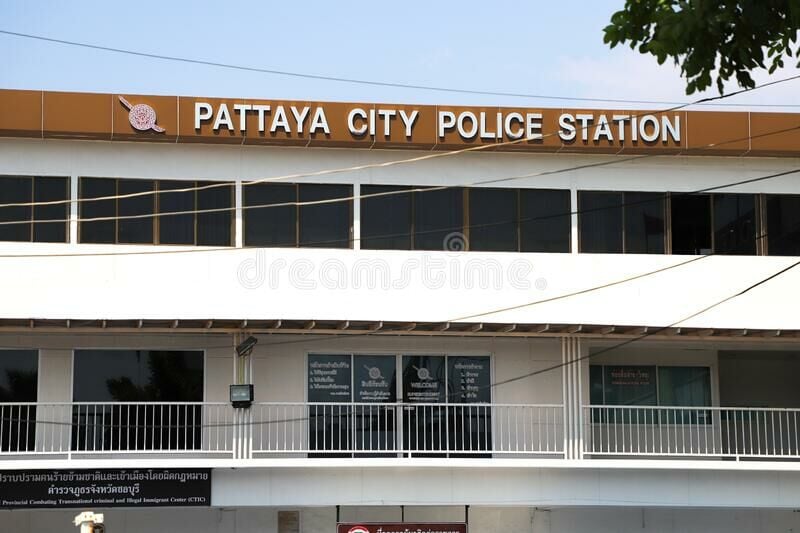 Pattaya City Police busted over 20 teenagers at a drug party at a Pattaya luxury villa in Bang Lamung district of Chon Buri yesterday. The Narcotics Suppression Bureau superintendent says one of several drugs found at the party was “Happy Water”. Happy Water is a drug powder mixed with liquor that is popular in China. The Pattaya News reports that the teens were “addicted”.

The superintendent said the drug bust was consistent with the policy of Royal Thai Police of stopping all forms of crime in the area. He said his crew had also arrested an online scam group in the same area.

The police were reportedly notified about the party by a “concerned citizen”, according to The Pattaya News. The luxury villa is located in the Nong Prue subdistrict in the heart of Pattaya city. The superintendent said other drugs at the party included methamphetamine and ketamine.

Happy Water was banned in China by the country’s Food and Drug Administration. Chinese media reports that Happy Water contains an ingredient that can cause temporary memory loss, nausea, vomit and headache. In extreme cases, it can reportedly kill people. In 2017, Chinese police arrested seven people for producing a brand of Happy Water. The FDA then banned it.

DoUKnowWhoIAm
3 minutes ago, Stardust said: Really? I do not understand it. What are the ingredients? Mountain spring water.

palooka
3 hours ago, Thaiger said: 20 teenagers at a drug party at a Pattaya "luxury" villa in Bang Lamung So the patrons were just hiso brats whose parents have already pulled strings and paid up.