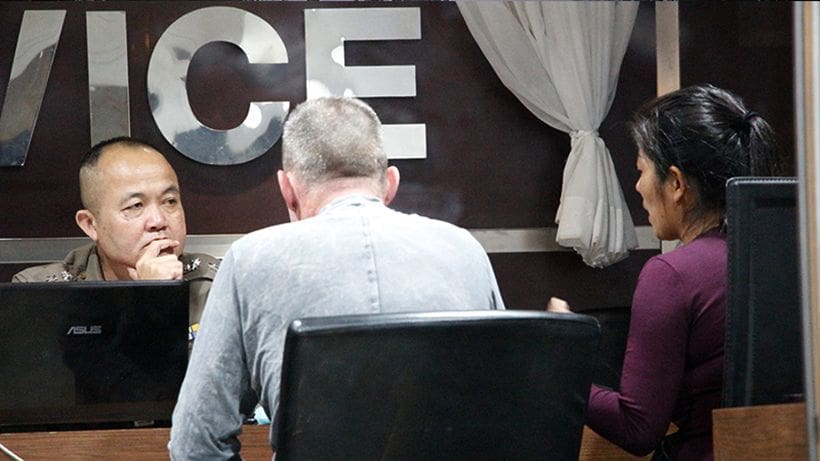 A Dutch tourist has apologised to the Pattaya police after he claimed he had drugs planted on him, was abused and was extorted out of 40,000 baht. He also claimed a French volunteer tourist police officer was involved in the extortion.

But he later told Pattaya Police that he had found his money in his wardrobe. He thought he had put it in his hotel room safe but says he must have been mistaken. His ATM cards were also where he said he’d left them.

After he realised his mistake he headed back to the Pattaya police fearing he might be charged with some offence. But it was all smiles after he apologised.

He said that he was very drunk, he got it all wrong and it was all a misunderstanding. He also recanted his claims about the French tourist police officer.

The tourist has now left Pattaya and is continuing with his holiday in Thailand. 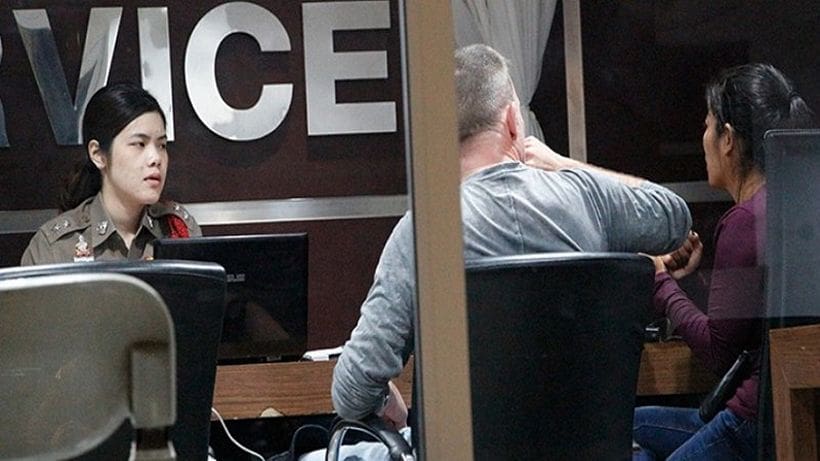 “Look out for, and eliminate, domestic violence” – Pattaya seminar