UDON THANI: Police are questioning the owner of a woman’s dormitory after residents found CCTV cameras hidden in their bedrooms and bathrooms.

The cameras were first spotted by 24-year-old Phornphat Kimsee as she was taking a shower in the early hours of February 28.

Miss Phornphat, who manages a branch of fast food chain Chester’s Grill, said she looked up and noticed a small round hole next to the light bulb.

Somewhat perturbed, she dressed and called her friends. The group pulled up a chair and removed the ceiling panel. There was a small CCTV camera hidden in the ceiling. A wire led from the camera out of the room.

Her four friends went back to check their rooms. All found CCTV cameras hidden in their bedroom ceilings. The group went to the dormitory owner, 38-year-old Winnu Bandit, to see if he knew anything about the cameras. He denied all knowledge.

The following morning, the group reported their find to police. On further investigation, officers found the wires from the cameras led out of the dormitory building to the house of Mr Winnu. The cables stopped just short of Mr Winnu’s computer and, according to the police, looked like they had been freshly cut. The hard drive was also missing from the computer.

Mr Winnu told police that he had cut the cables years ago but forgotten to remove the cameras. He said he first installed the cameras to spy on male tenants who he claims were causing trouble. Later he decided to rent rooms only to women and cut the cables to the cameras, he said. Mr Winnu claimed there was no hard drive in the computer because it was broken and being repaired.

Inspector Singharach Kaowketmee from Muang Udon Thani Police said officers were investigating whether Mr Winnu had a license to run a dormitory. As for charges relating to the cameras, Lt Col Singharach said police were still trying to establish the facts. 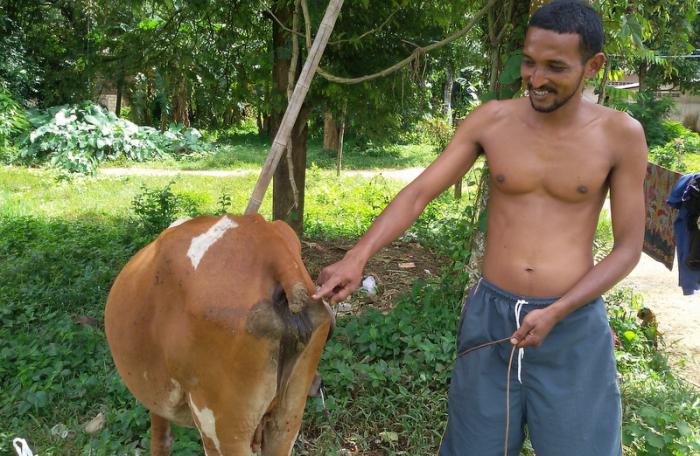 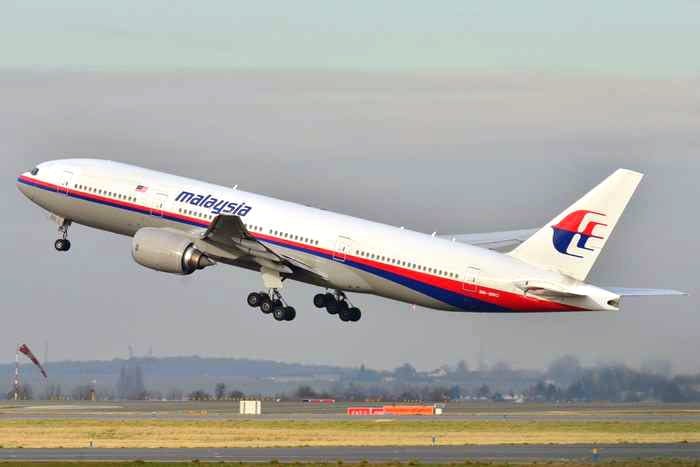 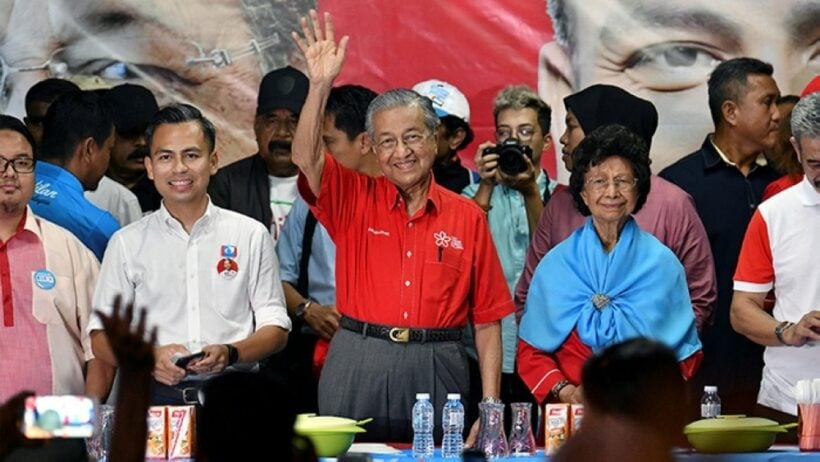