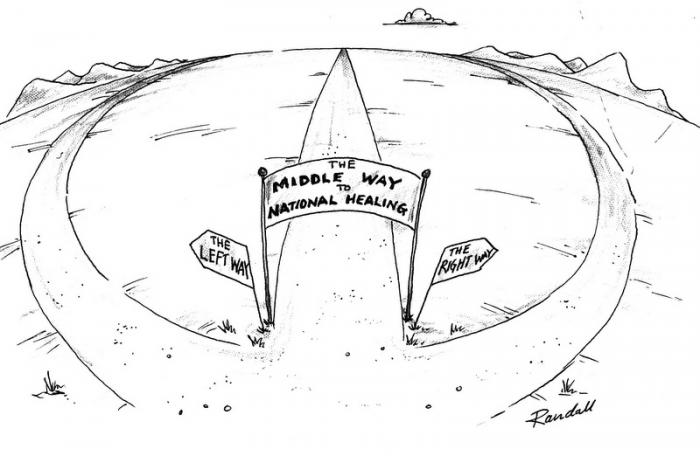 PHUKET: The passage of the national referendum on the proposed constitution last weekend indicates a national desire to get back on track and resume the effort to develop a more civil society, even if it means once again placing trust in the military as the shepherd to lead us to the promised land of a truly functional democracy.

Results differed on a regional basis, with parts of Lao-speaking Isarn and the Malay-speaking majority in the Deep South opting to reject it. The overall result nevertheless indicates a clear show of support for the efforts of Gen Prayuth Chan-o-cha, et al, since taking power in May 2014.

Most notably, most of the provinces in the north, which have traditionally been loyal to former populist premier Thaksin Shinawatra, voted in favor.

Given that there have been no major allegations of ballot fraud, we hope that the result can be widely accepted – even by those who voted against it. 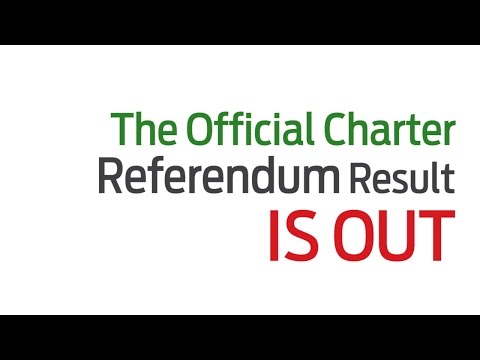 The full official referendum result in one infographic. Which province has the most ‘yes’ votes? Which region has the highest turnout number? Video: The Nation Bangkok

The collective ability of a society to respect voting results, even when they go against personal preferences, is a cornerstone of any functional democracy. This aspect has also been one of the major ‘missing links’ in Thailand’s start-again, stop-again experiment with democracy, which dates back to its inception in 1932.

While it is very easy for ideologues to find flaws with the military’s pre-referendum tactics, especially its arrest of students who came out in public opposition against the proposed charter, the bottom line is that a rejection of the charter would have been a major step backwards.

The last thing Thailand needs after a full decade of political divisiveness is to take another step backwards into the kind of political uncertainty that Brexit supporters in the UK are now grappling with – and one which US residents could also experience after their elections in November.

In this context the passage can be seen as a positive call for national reconciliation.

Nevertheless, we need to keep in mind that Thailand has had more than 20 national charters since the original in 1932, averaging out to about one every four years.

It is the collective willingness to abide by the rule of law that will determine the future of our society. Constitutions can always be amended; human social behavior is not so easily changed.

Ministry of Farang Affairs: Right way to hail a taxi